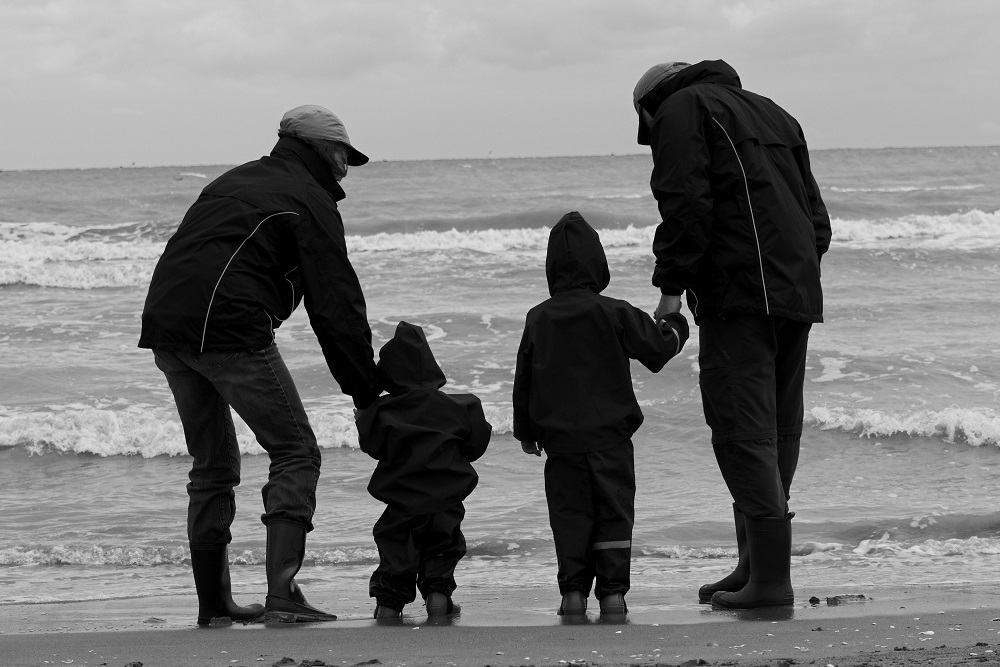 A member of a men’s rights group in Illinois wants people to understand that the movement is about supporting a man's role in his household and pro-family values, not dismissing women.

Dan Bulf of Evanston, an activist with the Men’s Rights Association, told Dan Proft and Amy Jacobson of "Chicago's Morning Answer" radio show that filmmaker Cassie Jaye had misconceptions about the movement before coming to meet the group while filming her 2016 documentary The Red Pill.

“She walked in with a set of expectations, and I was really happy to see that she was open to hearing where these men were coming from,” Bulf said.

Proft is a principal of Local Government Information Services, which owns this publication.

Bulf said he grew up with four different fathers and it affected his life when he got married and had children of his own. His birth father abandoned him, his adoptive father was violent, his stepfather was an alcoholic and his fourth father was bipolar, he said.

He joined the men’s rights group because of how his past haunted him.

“I had at the time a wonderful wife, two great kids, a wonderful suburban house and lifestyle, and I was imploding,” Bulf said.

He learned from those father figures what he didn’t want to be, but he questioned his family role in a society where men are often no longer the main provider in their homes.

“That’s a big part of the men’s rights movement," Bulf said. "We’ve lost our identity. I’ve looked to recreate or redefine myself and my identity."

Learning how to nurture his wife, kids and friends has been part of Bulf’s journey, he said.

“It’s not a soft nurturing," Bulf said. "It’s: How do I support them in a tough way but also in a loving way?"

Bulf has been attending group meetings for 15 years, finding a small group of men to help him resolve his issues.

“They accept me without judgment, and they do whatever they can to support me with wisdom and advice,” Bulf said.

Want to get notified whenever we write about Chicago's Morning Answer ?

Sign-up Next time we write about Chicago's Morning Answer, we'll email you a link to the story. You may edit your settings or unsubscribe at any time.