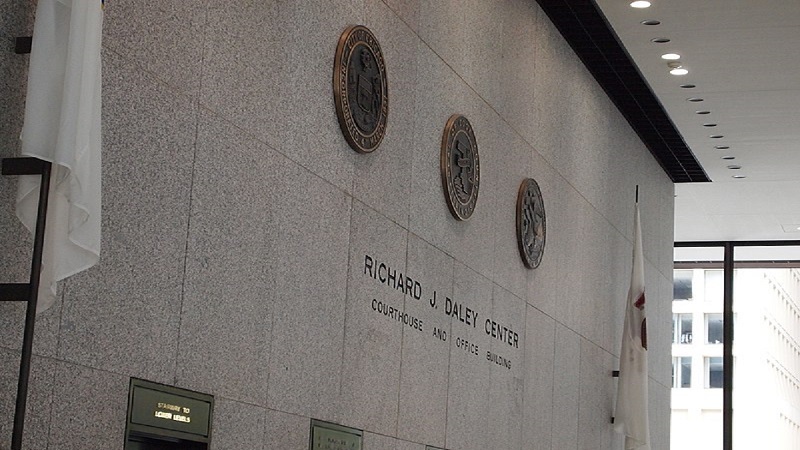 O’Brien won 73% percent of the vote to Pfannkuche’s 27% and will face incumbent Democrat Kim Foxx in the November election.

"There's a tougher road to go, defeating a Democrat sitting state's attorney in Cook County but we're prepared to do that," O'Brien said in a report posted on the Daily Herald website. "It has to happen, otherwise a place that's like Dodge City now will become like Tombstone."

Foxx, who has faced criticism for her handling of the high-profile case against actor Jussie Smollett, was challenged by three Democrats in last Tuesday’s race.

As the Chicago-Sun Times noted, “Cook County State’s Attorney Kim Foxx’s detractors may have had the right issue with which to beat her but not the right candidate.”

The Sun-Times, which endorsed O’Brien in the Republican primary, said his impressive legal career makes him a credible challenger to Foxx.

“As the county’s top prosecutor, O’Brien says he would substantially increase the number of prosecutions — he thinks the office is punching below its weight — and repair relationships with police departments that he says have been damaged by incumbent State’s Attorney Kim Foxx,” the editorial board wrote.

Republicans have not been elected to the office in 30 years.

“Jack O’Malley last pulled it off in 1990,” the board wrote. “But O’Brien’s long resume and insider’s understanding of the office would make him a credible challenger to Foxx even if Smollett had never set foot in this town.”

In a March 10 candidate forum on WTTW’s Chicago Tonight, O’Brien said Foxx not only bungled the Smollett case, which has since been assigned to a special prosecutor, but also has failed to appropriately enforce the law on homicides, as well as robberies plaguing the city’s high-end shopping district along Michigan Avenue.

“As for violent crime, my plan would be to start a rackets unit which combines assistants with gang, gun, and drug prosecution, to look back at the murders that she hasn’t approved, get a grand jury opened, and attack those,” O’Brien said. “And then looking forward to – unfortunately – cases that will come up in the future, and attack those. You do it with a special unit, you do it to make sure that all of the particular ways that gangs can be attacked are attacked – and you look to cut off the heads.”

Foxx was supported in her campaign by a host of wealthy Democratic donors, and the fundraising on the Republican side has not yet been so robust.

“Quality experience matters," O’Brien told WTTW. His career includes eight years as a Cook County judge, a combined 18 years as a prosecutor for the county and state, and more than 16 years as a defense attorney in private practice.

The Cook County State’s Attorney’s Office is the second largest prosecutor’s office in the country, with more than 700 attorneys responsible for prosecuting all misdemeanors and felonies.

Want to get notified whenever we write about Cook County State's Attorney's Office ?

Sign-up Next time we write about Cook County State's Attorney's Office, we'll email you a link to the story. You may edit your settings or unsubscribe at any time.