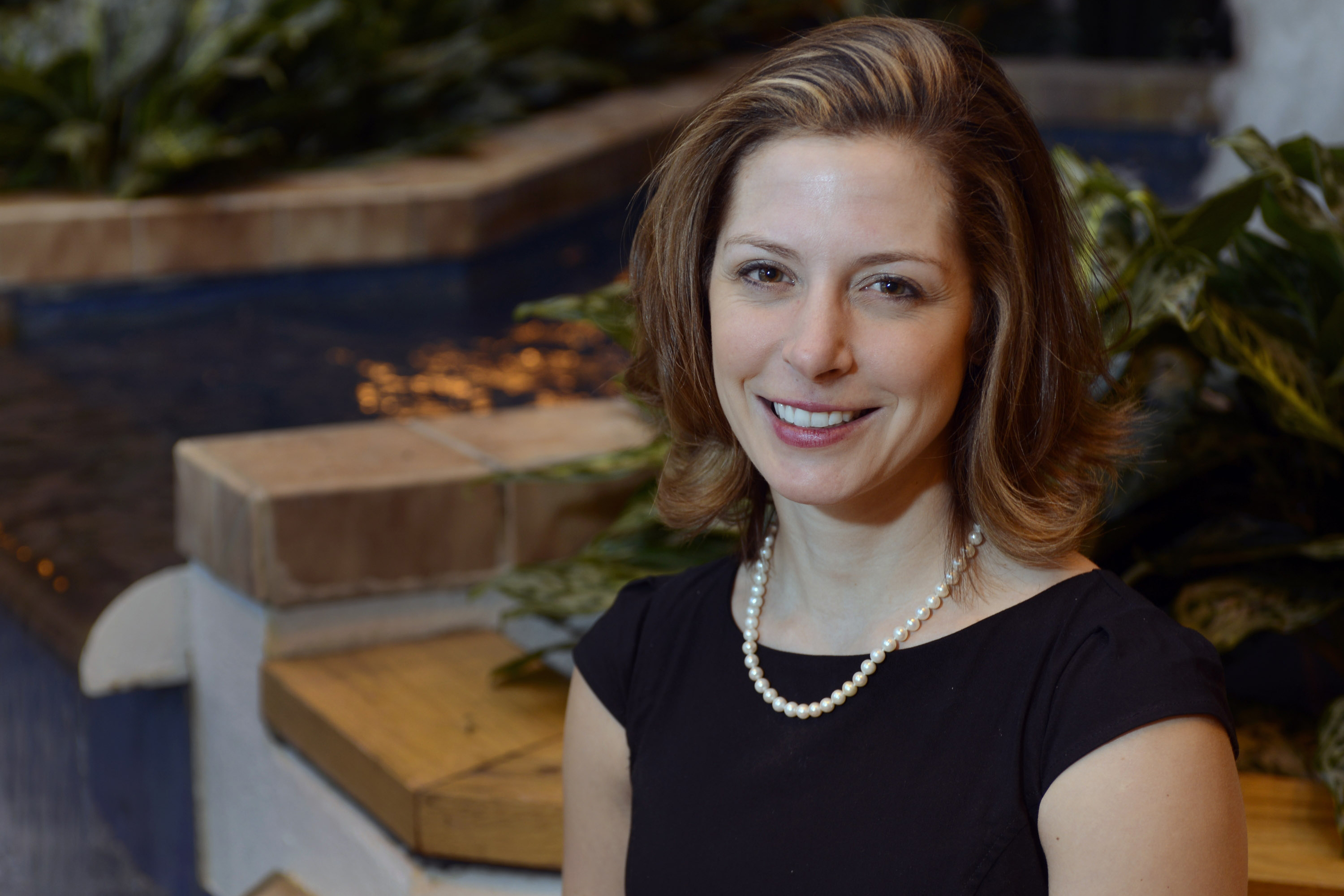 Daily Herald politics writer Kerry Lester told the North Cook News that she has resigned from her columnist position and is no longer writing for the newspaper.

Lester, 35, worked as a reporter for the Daily Herald from 2006-2013 before joining the Associated Press as a Springfield correspondent, covering Illinois state politics.

A Des Plaines native, she rejoined the Daily Herald in July 2015 as a "columnist and senior writer." 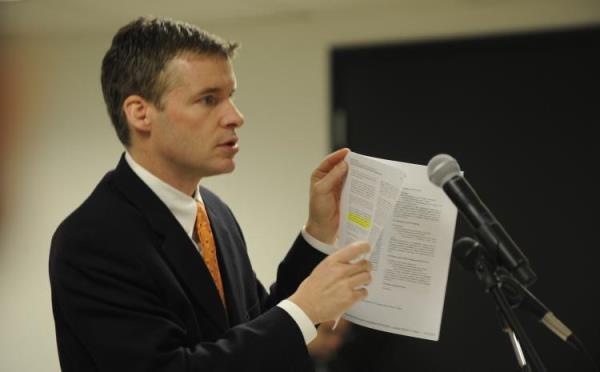 The Chicago Tribune described Kasper, 53, as a "henchman" who is "doing Michael Madigan's dirty work" in a 2014 editorial that chronicled his lawsuit to stop a statewide ballot initiative. It would have taken the job of drawing legislative district maps out of Madigan's control.

According to the Illinois State Board of Elections, Lester recently changed her voter registration from a home in Arlington Heights to one in Chicago's Old Irving Park neighborhood.

She voted in Arlington Heights in the 2016 Democrat primary.

Lester recently joined about 150 others in signing a letter alleging “rampant sexual harassment within the system of state politics."

In an NPR Illinois story, Lester complained of "come on requests by campaign managers" to interviewer Rachel Otwell and claimed she has been harassed herself.

In the NPR interview, Lester cited legislation introduced by Madigan that she said would address Springfield's sexual harassment problem.

She also noted that, for nearly three years, there has been no legislative inspector general in place to investigate sexual harassment complaints. She neglected to mention that it was Madigan had chose not to fill the position.