At New Trier, "white privilege" training mandatory for teachers, too 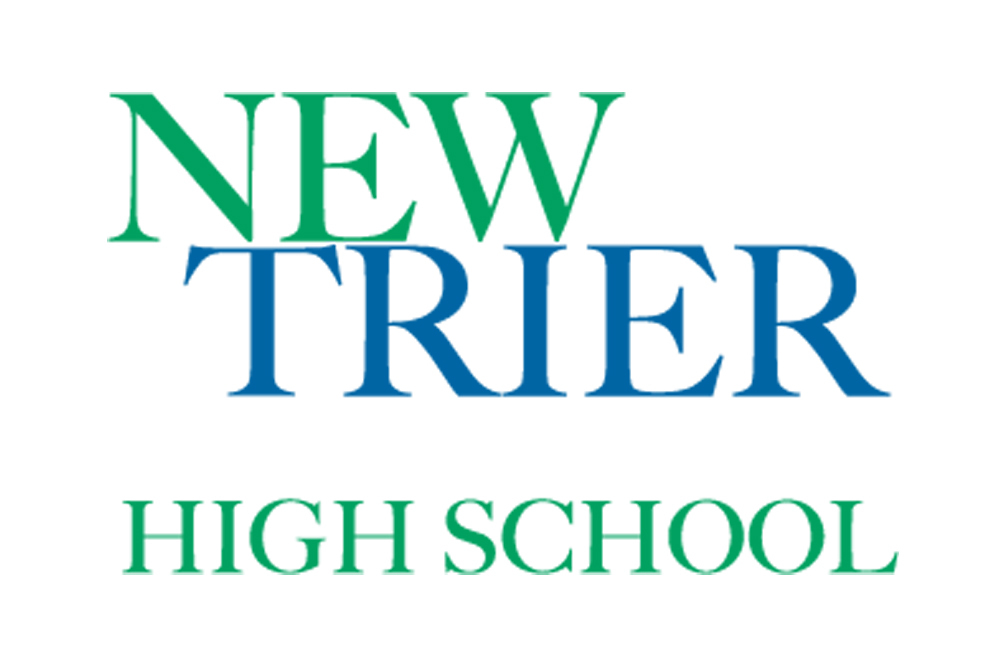 This semester, New Trier Social Studies Teacher Spiro Bolos has lectured his students on “structural racism” and how it has created a “racial wealth gap.”

He’s showed them videos of Black Lives Matter protests and taught them the philosophies of author and activist Michelle Alexander, whose book, “The New Jim Crow” argues that there exists a racist “Prison Industrial Complex” which “takes a foothold in your underfunded public school when the counselors are replaced by cops.” 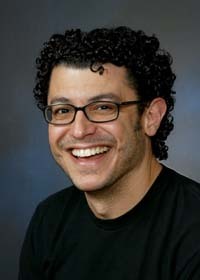 Bolos, who earned $150,859 last year before benefits and his taxpayer-funded pension contribution, acknowledges that there might be another side to these arguments.

But he’s emphatic: they aren’t worthy of discussion, especially with the impressionable teenagers in his classrooms.

“Let me be clear: we have a chance to be on the right side of history for our students,” he once wrote in a Medium post detailing his political and teaching philosophies.

Bolos explained: he didn’t get into education to teach “math problems, “vocabulary lists” and “the War of 1812.”

He was there to “to transform…and save lives.”

“This is not indoctrination,” Bolos stressed.

Since taking over as District 203 Superintendent, Linda Yonke has challenged staff members like Bolos to help her make New Trier a “racially just school,” providing mandatory “white privilege” training to faculty, who are then implored to teach what they’ve learned to their students.

The training, by a group called Seeking Educational Equity & Diversity (SEED), teaches the philosophy of Peggy McIntosh, who is credited with originating the concepts of “white privilege” and “male privilege” as a women’s studies scholar at Wellesley College in the mid-1980’s.

“I was taught to see racism only in individual acts of meanness, not in invisible systems conferring dominance on my group,” McIntosh wrote. “Whiteness protected me from many kinds of distress, hostility and violence, which I was being subtly trained to visit, in turn, upon people of color.”

According to Jan. 2015 New Trier District 203 Board meeting minutes, Pat Savage-Williams, who works as a Special Education Coordinator at New Trier, told the board that SEED’s once per month, mandatory program teaches faculty how white racism negatively impacts black and hispanic student achievement.

She and Assistant Superintendent Tim Hayes are “co-facilitators” of the New Trier faculty “Equity Team,” charged with promoting concepts like “white privilege” with faculty and students. The group has organized a controversial all-day mandatory student seminar on the subject, scheduled for Feb. 28.

“Dr. (Linda) Yonke noted the importance of the Equity Team professional development and its incorporation into teacher training,” the minutes said.

Board Member Alan Dolinko is said he believed New Trier Township elementary and middle schools were following their example, addressing race issues, according to the minutes,

“When students (arrive) at New Trier, these Equity Team programs are ready to take these issues and conversations to the next intellectual and maturity level,” Dolinko said.

Along with Oak Park - River Forest High School History Professor Josh Seldness, Savage-Williams gave a presentation at PEG’s 2014 National Summit in New Orleans. The subject: “Developing Adaptive Interracial Equity Leadership,” or “discovering how.. Our attempts to eliminate systemic racism many inadvertently perpetuate the very thing we claim to be standing against-- white supremacy.”

Savage-Williams’ PEG presentation was scheduled just before one on “mentacide,” or the “collective stripping of intellectual power and knowledge of black people” by whites.