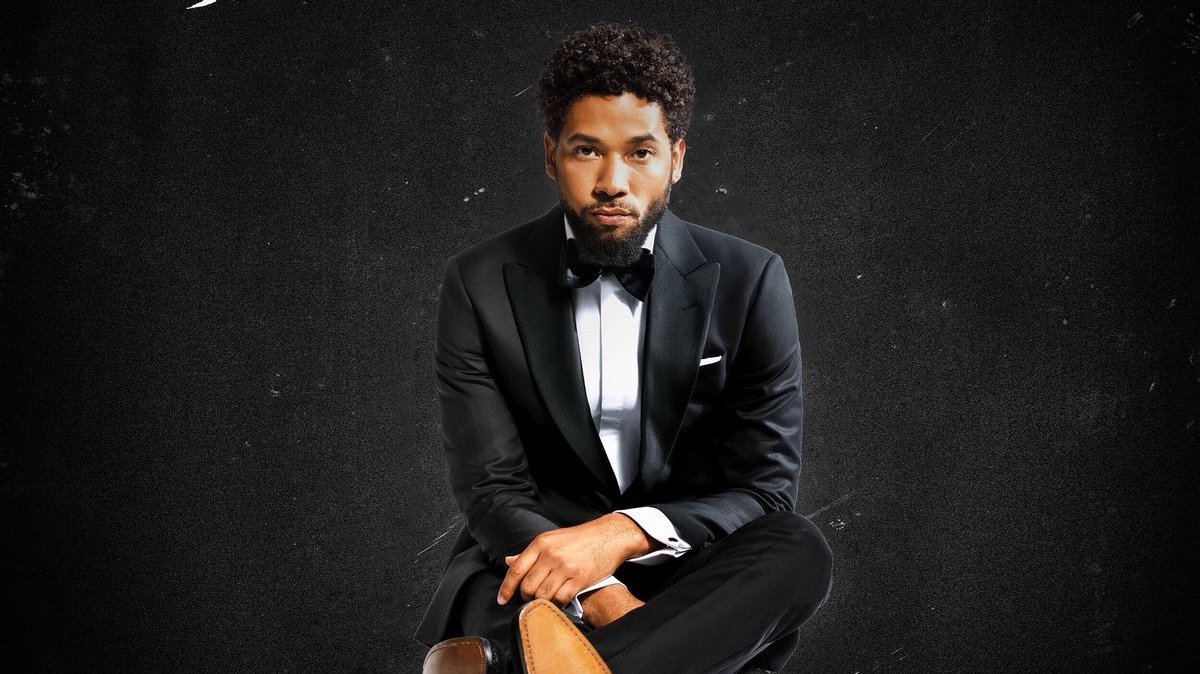 The Illinois Supreme Court has rejected a request from the attorneys of former “Empire” actor Jussie Smollett, paving the way for charges of faking a hate crime to move forward against him.

In addition, the court ruled that the special prosecutor appointed by Cook County State’s Attorney Kim Foxx to investigate the handling of the case against Smollett should keep their position, despite demands to that effect made by the actor's legal team.

Smollett was formally charged in January 2019 after police concluded that his story about being attacked by two white supporters of President Donald Trump while on his way home from a Subway restaurant was riddled with untruths. He further claimed the men called him homophobic and anti-black slurs and told him “This is MAGA country” as they beat him, as well as put a noose around his neck and doused him with a chemical.

In March of that year, Smollett was formally indicted by a grand jury on 16 felony counts of disorderly conduct after two brothers told police that he paid them $3,500 to stage the attack, with another $500 after they returned from a planned trip to Nigeria.

After Dan Webb was named special prosecutor in the case, the State’s Attorney’s Office abruptly announced that all charges against Smollett had been dropped.

In seeking to have the high court issue a stay in the criminal case, attorneys for Smollett argued the new charges violated double-jeopardy protections, arguments that were rejected without explanation when justices rendered their decision.