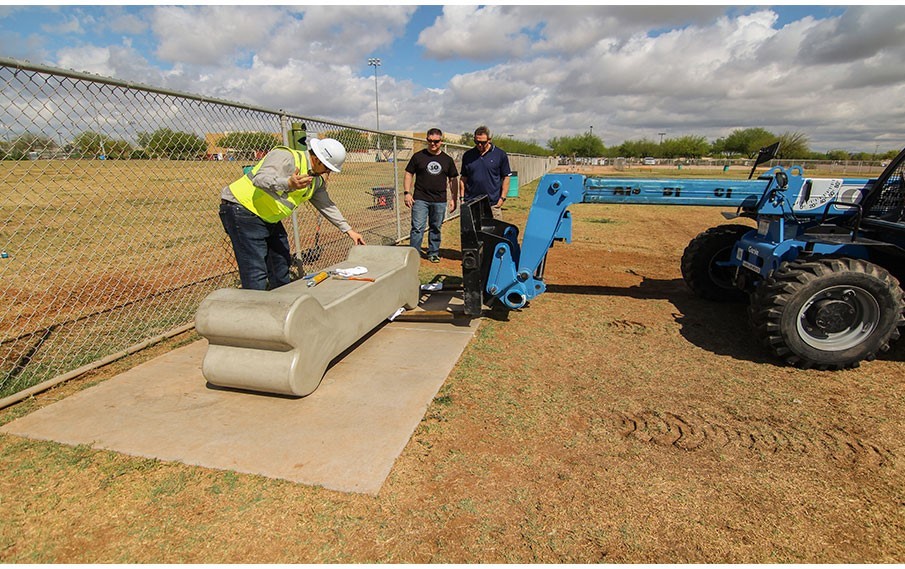 Last February, we began a community conversation about adding a dog park to Glencoe. The conversation started with a community input meeting, which brought over 100 residents out on a cold night to discuss logistics, the pros and cons of a dog park, and potential locations. From there, the Board of Commissioners reviewed community feedback and honed in on six potential locations. They also appointed a Task Force of eleven community members to further explore the feasibility of a Glencoe dog park. Then, the Task Force got to work. They toured each potential location, eliminated unsuitable locations, and selected one acceptable location for the dog park: the southwest corner of Shelton Park.

Neighbors of Shelton Park were asked to weigh in on the possibility of building a dog park in Glencoe in a survey. 45% of Shelton Park neighbors think Glencoe could benefit from an area where dogs could safely play off-leash, however, a number of safety and logistical concerns emerged. Neighbors expressed high concern about parking/traffic congestion, noise, trash, odor, proximity to houses, and impact on property values near the park. The concerns led 86% of neighbors to say they would not support a dog park at Shelton Park.

Click here to see the Task Force's presentation to the Board of Commissioners.

There was a consensus on the task force that a dog park is a desired amenity for Glencoe. However, after reflecting on the survey results they reluctantly concluded they would not recommend a dog park within Glencoe Park District property. The task force believes that the Cook County Forest Preserve has adequate nearby property for a dog park.

The Task Force recommended a Citizen Advisory Group be formed to petition the Cook County Forest Preserve to convert land into an off-leash park. Glencoe, Winnetka, and Northfield residents are encouraged to work together to garner support for a neighboring dog park on forest preserve property. If you are interested in participating in this group, please contact info@glencoeparkdistrict.com

Want to get notified whenever we write about Glencoe Park District ?

Sign-up Next time we write about Glencoe Park District, we'll email you a link to the story. You may edit your settings or unsubscribe at any time.