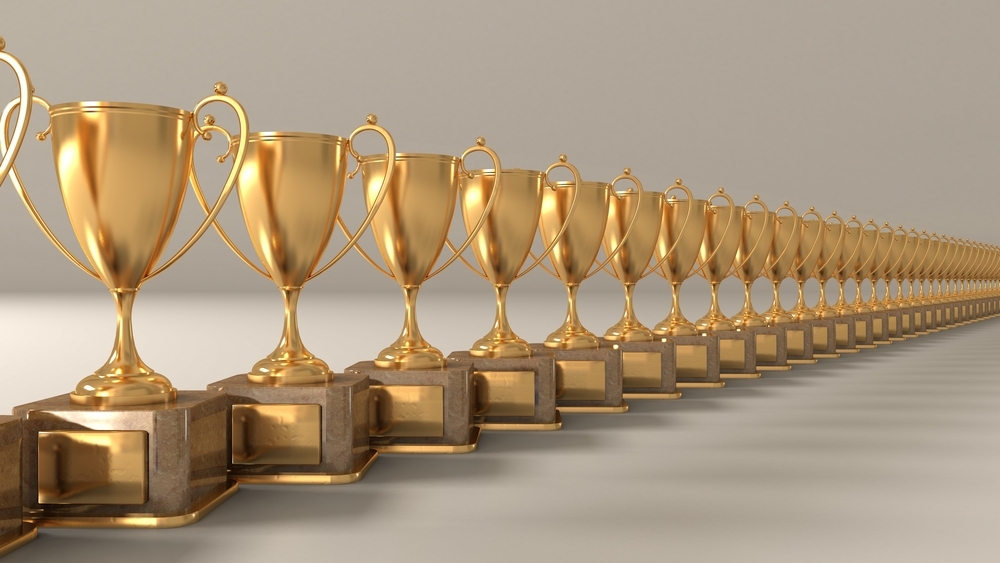 Broadway World Chicago recently nominated two of Devonshire Playhouse’s own for their work in ‘Pippin’ in November 2018. They are:

Last year’s regional productions and touring shows throughout Chicagoland have been honored. Voting is now open through December 31. Winners will be announced in January.

Congratulations to the great performers and production crews at the Devonshire Playhouse and all those that have been honored with these nominations.

Want to get notified whenever we write about Skokie Park District ?

Sign-up Next time we write about Skokie Park District, we'll email you a link to the story. You may edit your settings or unsubscribe at any time.