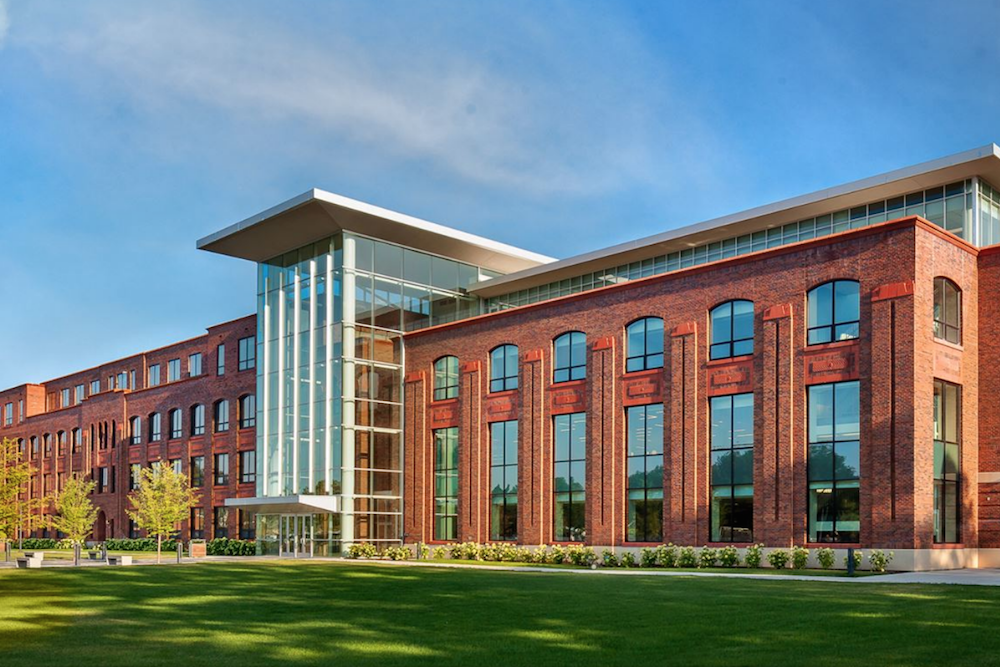 Kenilworth resident Marjorie Zander’s rationale for opposing a Tax Increment Financing (TIF) plan for her community is direct and to the point.

“I think it’s not right for Kenilworth because it will divert money from our great schools and the high school,” Zander told North Cook News. “Also, it’s a risky idea because TIFs often fail and then it puts added tax burden on the residents.”

The Kenilworth Village Board has recently been pushing a plan aimed at sprucing up the Green Bay Road business district of the affluent village along Chicago's North Shore, which for years has largely gone unchanged with little to no development. According to Wirepoints, the area of about 15 acres currently generates in the neighborhood of $1 million in property tax revenue, and village trustees hope that amount could more than triple over the next two decades with more taxpayer subsidies being used to incentivize real estate developers.

Zander argues that the overall price would be too high.

“We hope that the trustees will listen to the voices of the community,” she said. “At the May 20 public hearing, every resident who spoke brought up questions, concerns and was opposed to it. Many people who spoke said the reason we moved to this community was for the schools. We didn’t move here to get a vibrant pedestrian retail district. So why should the schools subsidize an attempt at developing a pedestrian retail district?”

TIFs operate by redirecting property tax revenues to areas of need within a given community. Those funds are then used to either make direct improvements to properties or to offer big enough incentives to make private developers want to build on the land with the aim being to spur growth. Once a TIF expires, the funds generated over the life of its cycle are made available to all branches of local government.

“It’s possible that they would be pushing this because in the short-term it gives them more money in their budget,” Zander said. “Longer-term, it’s taking money from one pocket and putting it into another pocket. Like away from the school and into street lamps, infrastructure and helping developers redevelop Green Bay Road.”

Zander said the issue will be readdressed at a June 17 board meeting and a vote on the issue could come as soon as the July 15 meeting. Between then and now, she said she and other concerned area residents plan to do whatever they have to in order to make sure their voices are heard.

“There are many voices that are asking questions,” she said. “Also, it’s important to know that last year Winnetka turned down a similar TIF idea for their downtown for their Elm Street project. They turned it down because the [same] high school, New Trier High School, asked them, 'please don’t do this.' ”

Want to get notified whenever we write about Village of Kenilworth Village Board ?

Sign-up Next time we write about Village of Kenilworth Village Board, we'll email you a link to the story. You may edit your settings or unsubscribe at any time.

Village of Kenilworth Village Board