Bernas vying for seat on Library Board 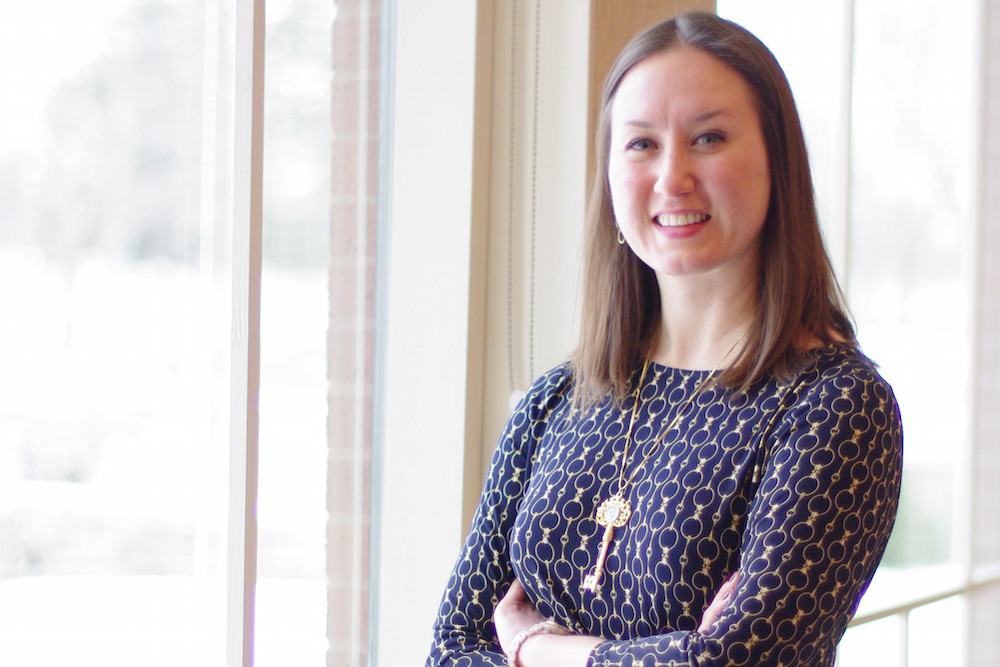 Jillian Bernas says she has a concrete reason for seeking a second term on the Schaumburg Township Library Board.

“I see myself in the role of representing the taxpayers and being the voice for them,” Bernas told the North Cook News. “What most motivates me in running for re-election is doing the work for taxpayers in terms of providing the best service for the most reasonable cost.”

Bernas said she views some of her biggest responsibilities to be safeguarding the township’s resources and making sure allocations are used for what they have been designated for.

“One of the biggest issues we’ve got coming up now is our capital investment project,” she added. “I’m keeping an eye on that and feel we need to craft a financial plan to use the dollars for what they’re intended for, to make sure we don’t have to go back to ask taxpayers for more.”

During her first term on the board, Bernas said, she believes she already put her stamp on things.

“Before I came to board not a lot of questions were being asked about anything,” she said. "After joining, I spent a lot of time doing just that and now my colleagues have no issue asking the hard questions. Now, no one has a problem speaking their mind or inquiring about how resources are being used and allocated.”