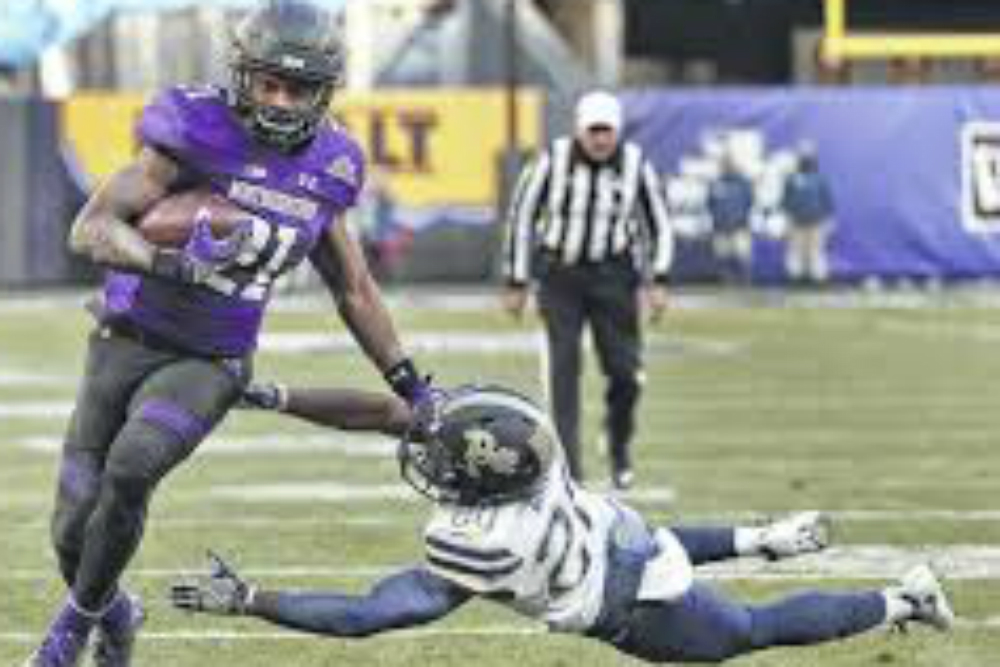 The Northwestern Wildcats are Big 10 Western Division champs after going on the road to knock off Iowa in a 14-10 thriller.

Isaiah Bowser led the way for the newly crowned champs, rushing for 165 yards, including a 34-yard jaunt for the team’s first score, according to the Northwestern Athletics Facebook page.

The Wildcats win and losses by Purdue and Wisconsin made things official for Coach Pat Fitzgerald and his team. With two games left to play in the regular season, Northwestern is now 6-4 overall and 6-1 in the Big 10.

With quarterback Clayton Thorson coming off offseason knee surgery, not many predicted such heights for the Wildcats early in the season, particularly after September home game losses to Duke and Akron.

“This team has overcome a ton of adversity,” Fitzgerald told the Gazette.com. “You start off the season the way we did, with a quarterback coming off a major knee surgery to fight his way back onto the field ... Then we got beat up, got a bunch of injuries, lost some tough games there. The brotherhood that is over there in our locker room is the glue that has held everything together.”

The Wildcats finish the regular season with games against Minnesota and Illinois.

Want to get notified whenever we write about Northwestern Wildcats Football ?

Sign-up Next time we write about Northwestern Wildcats Football, we'll email you a link to the story. You may edit your settings or unsubscribe at any time.