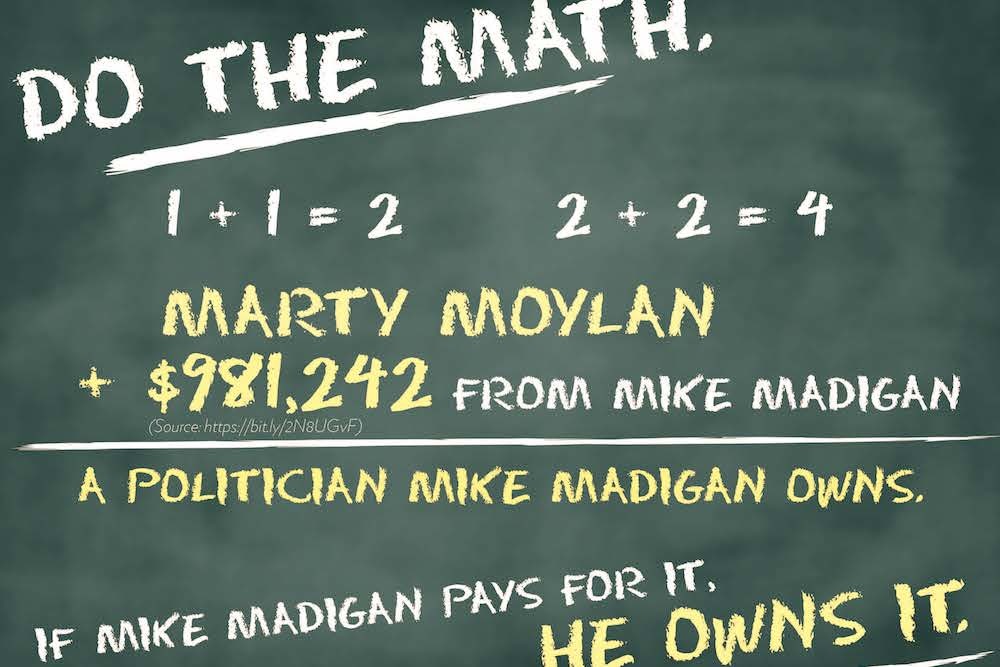 Madigan has given Moylan's campaign $981,241 since 2012, according to the Illinois State Board of Elections. 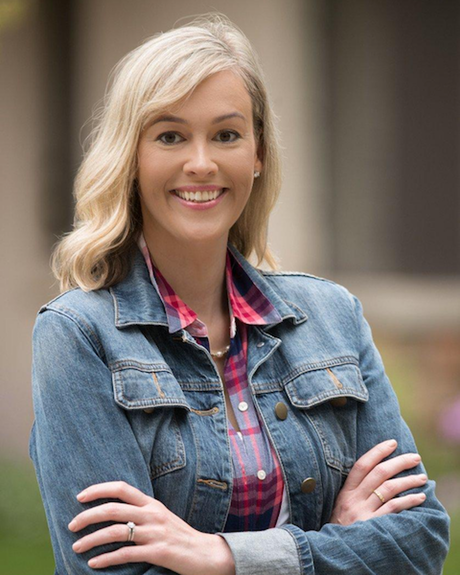 "If Mike Madigan pays for it, he owns it," the mail piece says.

Madigan earns a living appealing high property taxes, for which he receives a percentage of the reduction. A 2017 analysis found that his law firm, Madigan & Getzendanner, won cuts of $70 million for its clients between 2008 and 2016.

Liberty Principles PAC, which is supporting Moylan's opponent Marilyn Smolenski,  is pushing a hard 1 percent of home value property tax cap. A home valued at $250,000 would have a bill of $2,500 per year, under its plan.