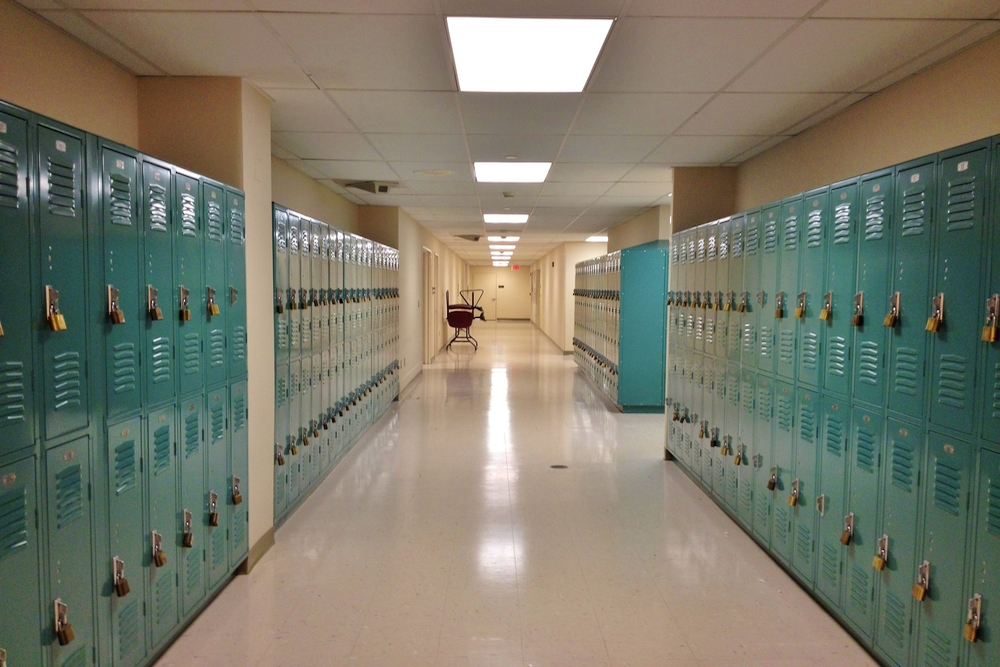 East Maine School District 63 reported 102 suspensions for 2016-17, according to the latest student discipline report by the Illinois State Board of Education.

According to the report, the district expelled or suspended 102 students during the year. That equates to 2.9 percent of the 3,539 students enrolled.

Of the 96 in-school suspensions, 84 were given to boys and 12 were given to girls, all of whom were elementary or middle schoolers.

The district reported that most in-school suspensions were given for unspecified reasons. The category includes 76 incidents. There were 19 incidents of violence without physical injury. For 47 incidents, students were suspended for a day or less.

The district reported that most out-of-school suspensions were given for violence without physical injury. The category includes four incidents. There were two incidents of unspecified reasons. For four incidents, students were suspended for a day or less.