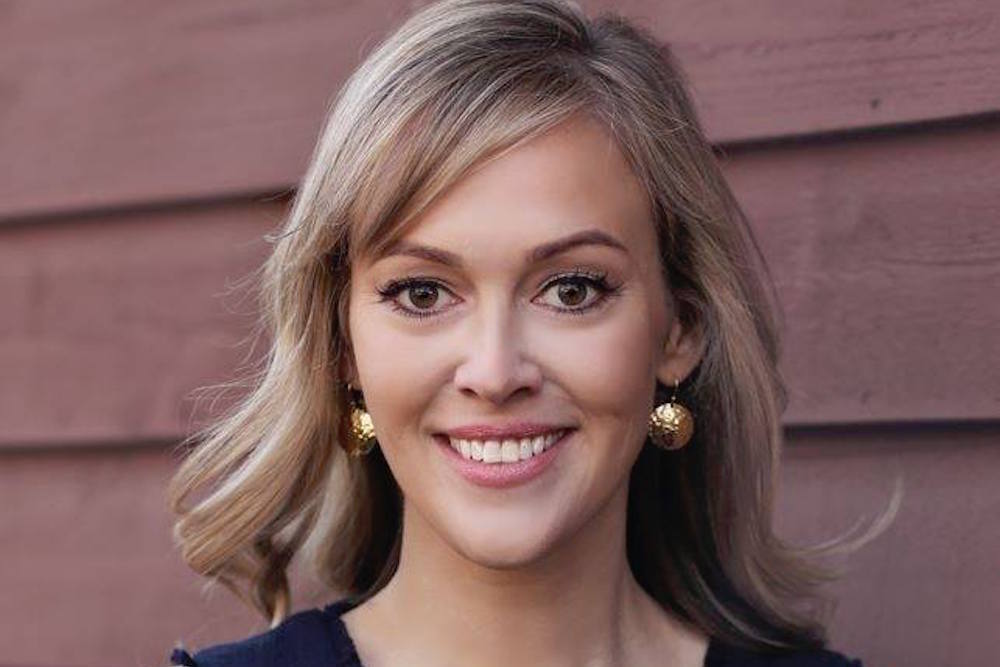 With Illinois getting a failing grade from small businesses in a recent survey, Park Ridge Republican and House candidate Marilyn Smolenski has the nod of small entrepreneurs and will keep them in mind when considering legislation.

"Moylan has received a failing grade from the National Federation of Independent Business, while I have received their endorsement," Smolenski told North Cook News. "My principles align with the interests of small business owners. I will look at every piece of legislation through the lens of a small-business owner.” 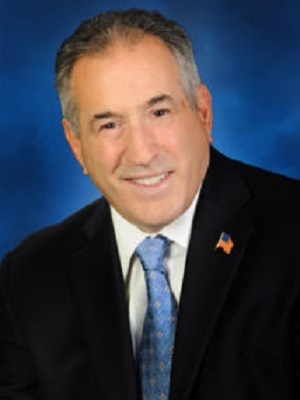 Illinois scored poorly in a recent survey by the online services company Thumbtack.com. With more than 7,500 entrepreneurs and small business owners participating in the nationwide survey, the company found that Illinois placed last based on the state's level of business-friendliness.

The state also received an F in the survey for its regulatory climate based on taxes, labor and licensure.

Smolenski said during her interview that small business owners need more legislators like her in Springfield.

Smolenski, the owner of the women's concealed body wear holster brand Nickel and Lace, announced her candidacy in September, telling the Chicago Tribune that she was motivated to run because Moylan would have otherwise been unopposed in the election.

Moylan, first elected to the state House in 2012, was previously mayor of Des Plaines, and worked as an electrical inspector and deputy director of the city's building department. He was unopposed for his House seat in the Democrat open primary election in March.

Want to get notified whenever we write about Marilyn Smolenski for State Representative ?

Sign-up Next time we write about Marilyn Smolenski for State Representative, we'll email you a link to the story. You may edit your settings or unsubscribe at any time.