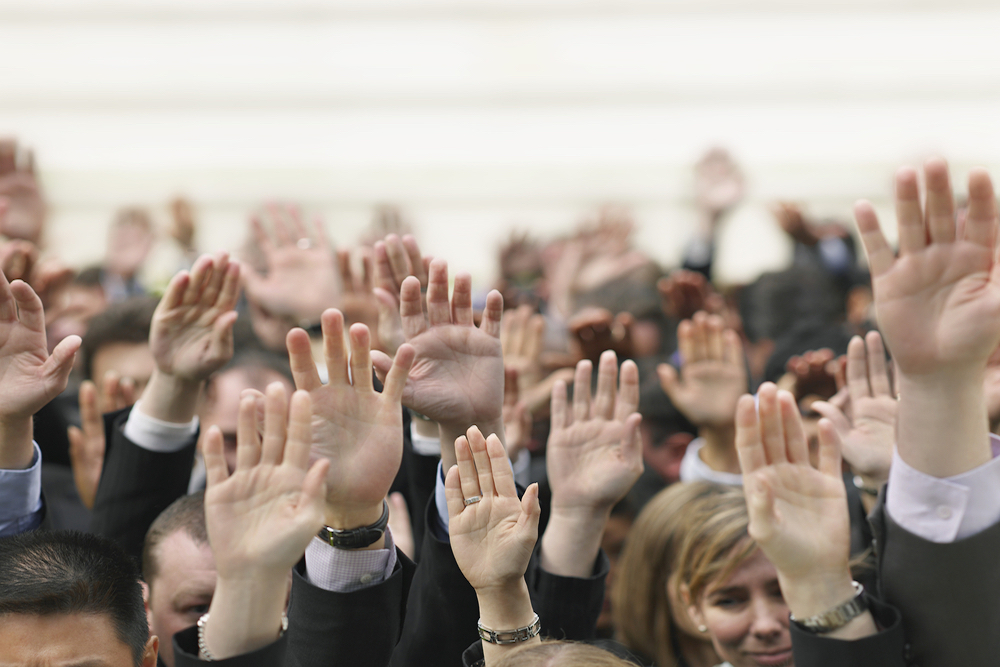 In the wake of Tuesday's primary election in Illinois 9th Congressional District candidate and local pastor John Elleson is holding a more than 2,500 vote lead in the four-way race to unseat incumbent Democrat Rep. Jan Schakowsky.

Elleson had reached 10,255 votes on Tuesday night with just under 2 percent of the precincts votes counted bringing him over 40 percent of the race's votes.  At the time, his opponents Sargis Sangari held 30.62 percent,  D. Vincent Thomas was holding at 18.77 percent and Max Rice had 10.7 percent of the vote.

Elleson campaigned for the primary with a focus on many state issues such as making Illinois "business friendly" as well as bringing companies into the state, promising to combat Chicago's crime issues, rebuilding infrastructure and lowering taxes. 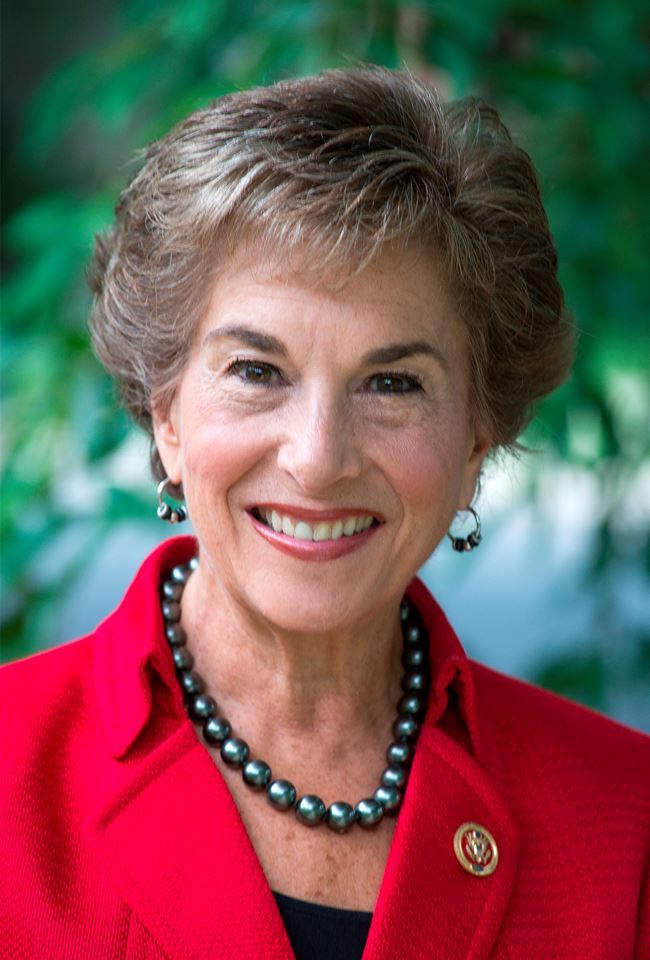 Elleson also touted U.S. policy issues such as calling for a satellite laser defense system and promoting energy independence by supporting the Keystone and transcontinental pipeline. He also put Social Security, balancing the budget and strong immigration policies into the forefront of issues.

"Nothing will ever get done in Washington unless we work together, Republicans, Democrats, Independents," Elleson stated on his campaign website. "

"We are all one nation under God, together we can improve our nation for the next generation," he stated. "Instead of dividing our nation let's unite it, we all bleed the same, we're more beautiful when we come together."

Elleson will face Schakowsky, who came into office 19 years ago.

Want to get notified whenever we write about U.S. Representative Jan Schakowsky (IL-9) ?

Sign-up Next time we write about U.S. Representative Jan Schakowsky (IL-9), we'll email you a link to the story. You may edit your settings or unsubscribe at any time.