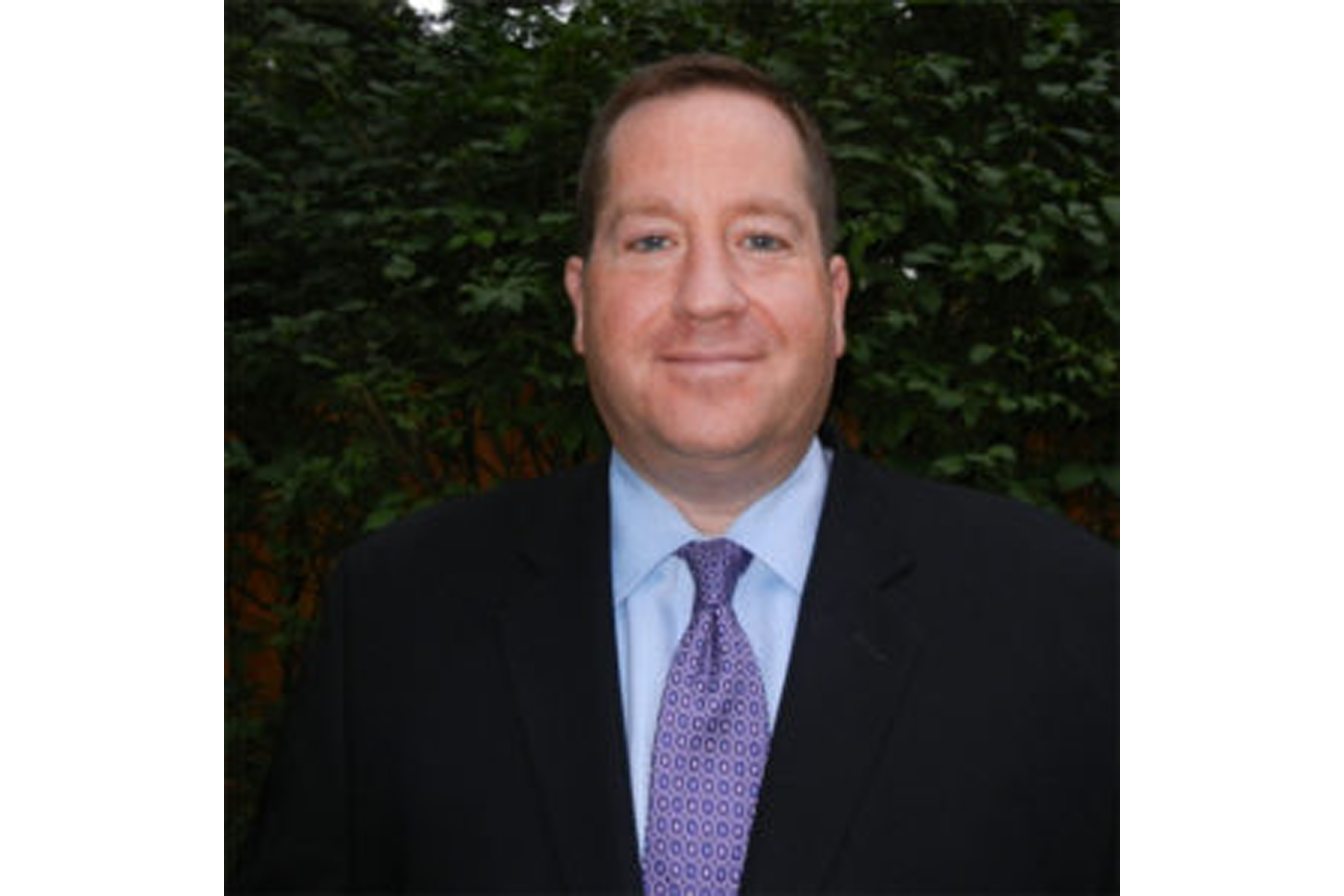 Michael R. Lieber of the Lieber Law Group in Chicago.

A Chicago-based attorney who has publicly supported Wilmette Public Schools District 39's proposed tax levy increase says that a reduction of the real estate tax assessment on his property in the district was an accident and wants the North Cook News to back off on a story about it.

"I am particularly concerned about this false reporting given that I am an attorney with over 20 years of experience who litigates defamation matters, having successfully argued defamation cases before trial courts and appellate courts, including the Illinois Court of Appeals and the Illinois Supreme Court," the email said.

Lieber appears to be acting appropriately, Beth Feeley, a District 39 parent and president of the neighborhood group New Trier Neighbors, said during a North Cook News email interview. "Mr. Lieber said that a lawyer filed an appeal mistakenly on his behalf and wrote a letter of apology once the error was recognized, which was appropriate for the lawyer to do if he indeed had made a mistake," Feeley said.

Lieber has declined to speak on the record with the North Cook News but his email on Dec. 19 was not the first. In one email, he promised a donation to a district fund to make up for the loss in taxes the district will realize from the successful appeal of his property's tax assessment.

Lieber was among 40 people who had written public letters of support for Wilmette School District 39's proposed tax levy increase whose real estate tax assessments had been appealed, according to a North Cook News story published Nov. 21. That story was based on a review of records in the Cook County Assessor's Office.

In Lieber's case, the assessor's office's records indicate an appeal was not filed for taxes in 2015 but was filed for taxes in 2016. Lieber, in his email to the North Cook News, does not dispute the accuracy of the assessor's office's record. What Lieber disputes, based on his email communication with the North Cook News, is whether he was responsible for the appeal of the real estate tax assessment of his property in the Wilmette school district.

Lieber forwarded to the North Cook News an email he sent to the law office of Robert H. Rosenfeld & Associates, also in Chicago, the day after the story was published. "The Cook County Assessor's Office shows that Robert Rosenfeld filed a property tax appeal on my house in Wilmette in 2016," Lieber said in that email. "I don't recall hiring Mr. Rosenfeld to represent me or my property."

Lieber also shared with the North Cook News the email reply he received from Rosenfeld & Associates on Nov. 27. "Thank you for bringing this matter to our attention," that email said. "It would appear that one of our clients provided the wrong property number when completing their application and our office never caught that mistake. We filed an appeal on your property in error and were able to reduce the assessed value of your property from $77,590 to $69,173. Naturally, because you were not the person who hired our services you do not owe us anything for this reduction. We have since corrected our database and will no longer be filing appeals on your property without your written authorization. If you have any additional questions please let me know."

"An article from November 21, 2017, entitled 'Wilmette residents supporting increase in school tax levy want others to pick up the tab' erroneously listed my name as someone who had both written in support of a potential school levy and as someone who filed a property tax appeal in the last two years. I was surprised to see my name listed since I have not filed a tax appeal on my house in Wilmette in the 10+ years that I and my family have lived in that house.

"Whether it was by mistake or whether something fishy is going on with them, I don't know. But the email below proves that I did not file a tax appeal on my Wilmette property in 2016 as your article indicates. Please revise the article or post a correction so that we can close this matter.

"Thank you and feel free to contact me with any questions."

Lieber followed up on that email with another to the North Cook News on Dec. 12 with additional information and a promise of a donation to make up for the district's loss in property taxes from him:

"Following up on my earlier email (below), I investigated further and determined that a Chicago law firm filed a property tax appeal on my Wilmette house without my permission and in error. Apparently, the previous owner, who moved in 2007, was appealing his property taxes on his current house in Wilmette and provided his lawyer with the tax ID number for his old house (my current house). I attach a letter from the lawyer admitting the error. Please correct your article to indicate that I did not file a tax appeal in 2016 (or in 2015). I have not filed a tax appeal on my property in the 10+ years that I have lived in the house. Moreover, given that this lawyer got me a tax reduction – without my permission and without me ever seeking one – I am making a donation in the approximate amount of the property tax reduction (it's impossible to know the exact amount at this time) to the District 39 Foundation – a charitable arm of the school system that provides money for school programming, field trips, etc.

"Please correct your article at your earliest convenience and contact me if you have any questions."

Lieber's promised donation is a good thing for the foundation, Feeley said. "He can do what he’d like with his money," she said.

"The D39 Foundation benefits our students and has done great work. There are also many schools and organizations with fewer resources doing great work, for example Urban Prep Academies or Project HOOD, and are changing lives on the South and West sides of Chicago. There is a lot of need out there and if an individual has extra money, helping others is a wonderful way to spend it."

The overall question about the majority of those who wrote public letters of support for Wilmette School District 39's proposed tax levy increase while seeking reassessment remains, Feeley said. "I do think when you reduce your property taxes but support tax increases for schools it amounts to asking others to pay more for your choices while you pay less," she said.

However, Feeley offered no advice for the other 39 property owners on the list. "They, too, can do what they’d like," she said.

"I’m just glad more people are paying attention to the school levy process and how schools need to take a comprehensive look at spending, which our schools said they haven't done in five years but have now said they would. That's a great development. We have wonderful teachers, schools and families in Wilmette. We can continue this tradition while respecting the financial conditions on the ground with families."