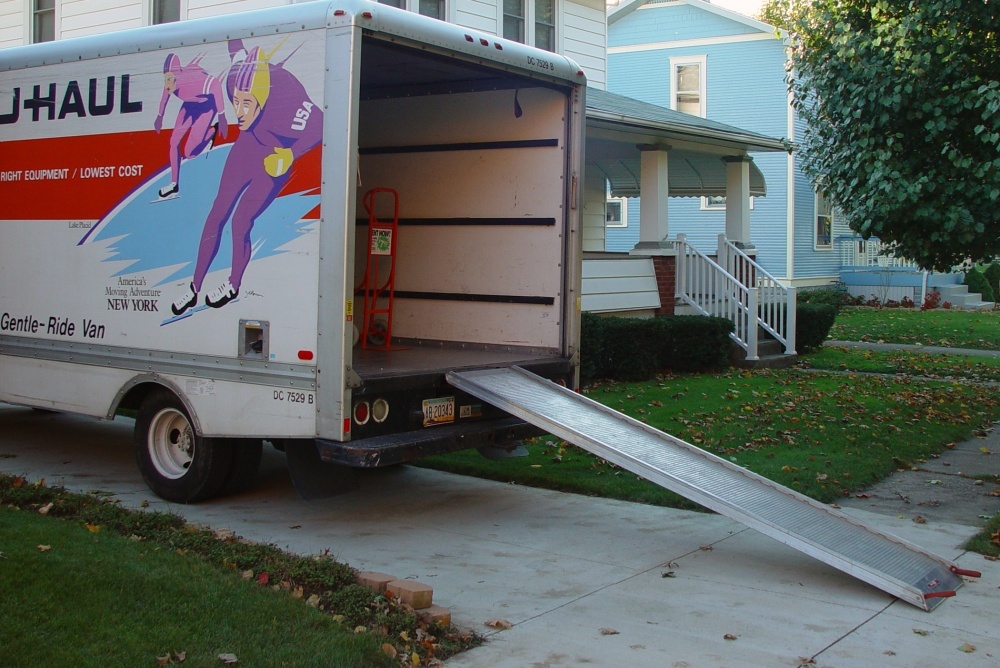 Illinois migration was 63 percent outbound and only 37 percent inbound in 2016. | File photo

A former resident of the Chicago area’s northwest suburbs who left Illinois for the Sun Belt now advises other disgruntled state residents on how to pick up stakes and head for greener pastures.

Jeff Kirsch and his wife, Angela, run the website GetOutOfIllinois.com, which helps people who are fed up with what Jeff Kirsch describes as high taxes, bleak winters and drawn-out state budget drama.

“A lot of people are starting to realize that the quality of life in Illinois is pretty poor,” Jeff Kirsch said Monday morning to Dan Proft, co-host of a news and opinion program on Chicago’s AM 560. 'And there’s only one way the taxes can go, and that’s up.”

Kirsch’s website helps people find real estate agents for their Chicago homes, provides assistance in finding a home at their new location and offers counseling to evaluate relocation options to what he says are more hospitable regions.

The Kirsches’ venture dovetails with a United Van Lines migration study released this month showing that Illinois finished No. 2 to New Jersey as the nation's leading “outbound” state. Illinois migration was 63 percent outbound and only 37 percent inbound, the report found.

Other studies have found that the income level of those coming into Illinois is markedly lower than that of people who are leaving the state.

“There’s really no good reason to live here anymore,” said Kirsch, who moved to North Carolina in 2013. He was not only frustrated with the political climate but found the combination of boring suburban life, rainy summers, miserable, snowy winters and high taxes too much to bear.

Other locations in the Sun Belt offer a better quality of life at much less cost, he said.

The couple’s website compares Chicago with cities like Charlotte, N.C., where the average high temperature is 50 (in Chicago, it’s 31); the average high in July is 89 (Chicago, 85); average snowfall is only 4 inches, compared to Chicago’s 37 inches; and the average property tax comes in at only 0.87 percent, as opposed to an average of 2.5 percent in the Windy City.

Property taxes for his home in the northwest Chicago suburbs was approaching 4 percent of the home’s value before the couple left, he said.

“Here in the South and in the Sun Belt … we have property values that are increasing,” Kirsch said. In comparison, he pointed to statistics from Realtor.com showing that among the 100 largest metro areas in the United States, Chicago was dead last in projected property value appreciation.

What’s happening in Illinois is that that state is stealing equity from homeowners due to elected leaders’ failed policies, Kirsch said.

“There’s so many places in the country that offer so much better quality of live at way less cost,” he said.

By leaving Chicago for such warmer environs as Charlotte, where property taxes and the cost of housing is lower, a person can reduce living costs by 50 percent, Kirsch said.

Want to get notified whenever we write about Merit Moving Systems-United Van Lines ?

Sign-up Next time we write about Merit Moving Systems-United Van Lines, we'll email you a link to the story. You may edit your settings or unsubscribe at any time.