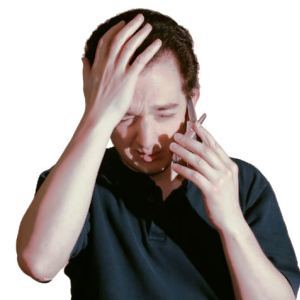 'Tis the season for IRS scammers to start calling, claiming victims could be arrested if they don't wire money immediately.

Scammers have been calling Prospect Heights residents of late, claiming to be from the IRS or similar law enforcement agency.

In every case, it is a scam. Once money is wired, it cannot be recovered.

The IRS does not call demanding money to be wired. The IRS sends certified letters, then the recipient calls the agency to make payment arrangements.

If anyone calls claiming to be from the IRS or the police and demands cash, a Western Union or Moneygram payment, just hang up. Do not talk to the caller and do not be intimidated into sending money. Victims will never see the money again.

Want to get notified whenever we write about City of Prospect Heights ?

Sign-up Next time we write about City of Prospect Heights, we'll email you a link to the story. You may edit your settings or unsubscribe at any time.