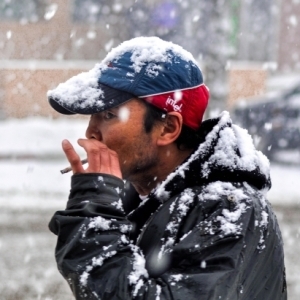 A public hearing on e-cigarettes and tobacco stores will be held tomorrow, Feb. 17.

The Village of Buffalo Grove Planning and Zoning Commission will hold a public hearing regarding a text amendment to the ordinance on e-cigarettes and tobacco stores.

After holding the public hearing and requesting input from citizens, the hearing will be closed and the commission will return to its regular meeting. Up for discussion is a recommendation regarding the 2016 zoning map. The village is required by state law to publish the official zoning map by March 31. The commission will review the latest map and the revisions made since the previous year.

The commission will hear reports and public comments before concluding the meeting.

Want to get notified whenever we write about Village of Buffalo Grove Planning and Zoning Commission ?

Sign-up Next time we write about Village of Buffalo Grove Planning and Zoning Commission, we'll email you a link to the story. You may edit your settings or unsubscribe at any time.