Morrison: 'We’ve got to strike a delicate balance' between protecting public health and avoiding fiscal disaster 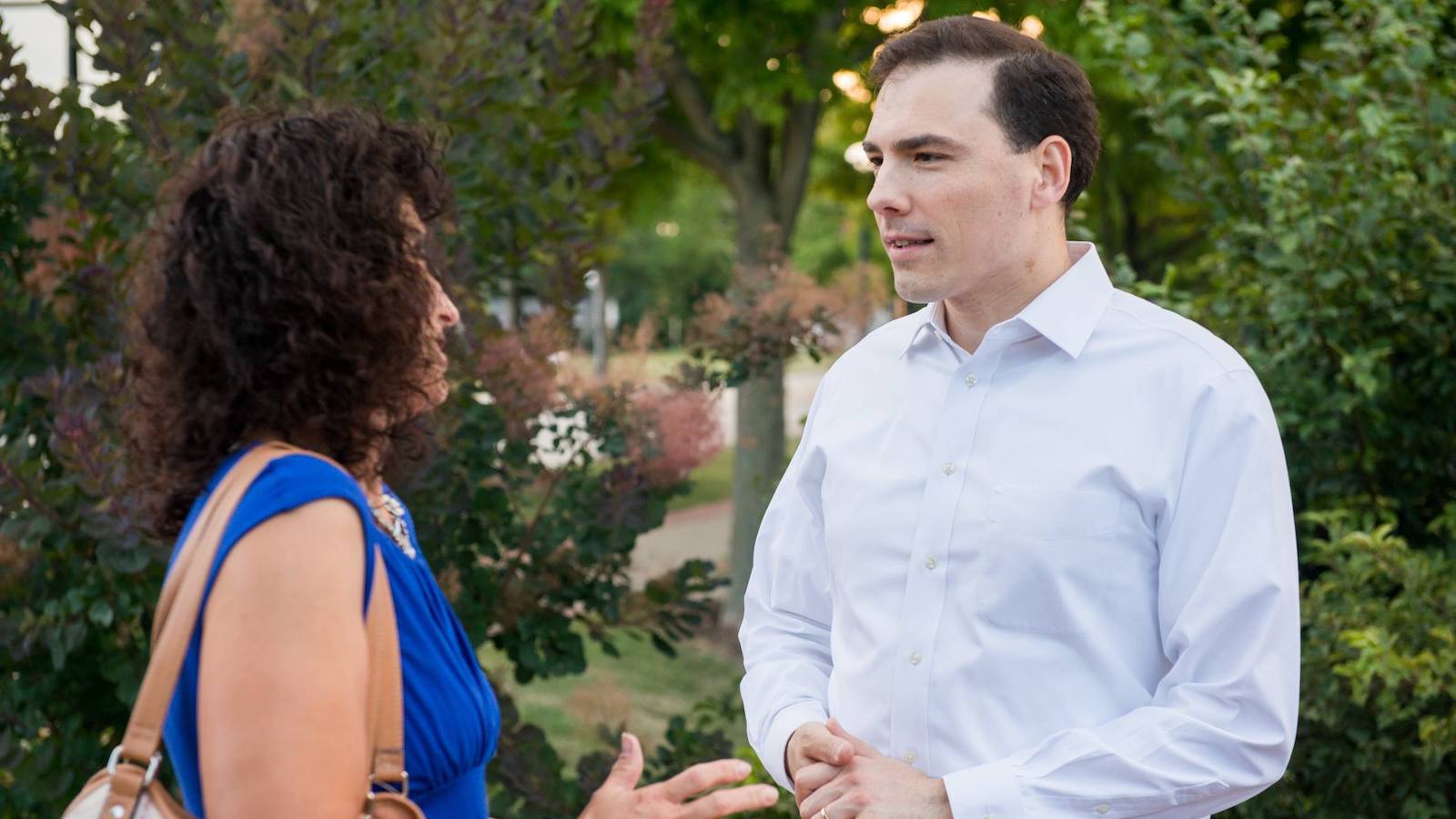 State Rep. Tom Morrison (R-Palatine) is doing all he can to help with the juggling act lawmakers across the state find themselves burdened with in the wake of the still-raging coronavirus crisis.

“We’ve got to strike a delicate balance between protecting the public health and not creating a fiscal disaster,” Morrison told the North Cook News. “I would ask people to pray that our leaders act with wisdom and that our most-vulnerable population would be protected from whatever disease afflicting them and that front line workers in critical industries be protected.”

Morrison is also hoping to keep more of the politics he sees as being at work in the case of a local mayor being given the power to do everything from limit gun sales to ration utilities and seize private property out of the equation.

In Champaign, a city ordinance has also given leaders the power to impose emergency curfews, bar residents from public buildings and shutter businesses over the next 28 days.

“It’s definitely at the forefront of my mind and it’s something that I have brought up with colleagues,” Morrison added regarding talk of government overreach. “I’m willing to give our governor as well as our president the benefit of the doubt and trust they are acting in the best interest of the public with the best advice and information they have at hand.”

Through it all, Morrison said he thinks it’s critical that residents remain spirited and hopeful.

“We have a lot to be thankful for even in the midst of these challenges,” he said. “Our country is still far more positioned to deal with this crisis than the vast majority of other people.”