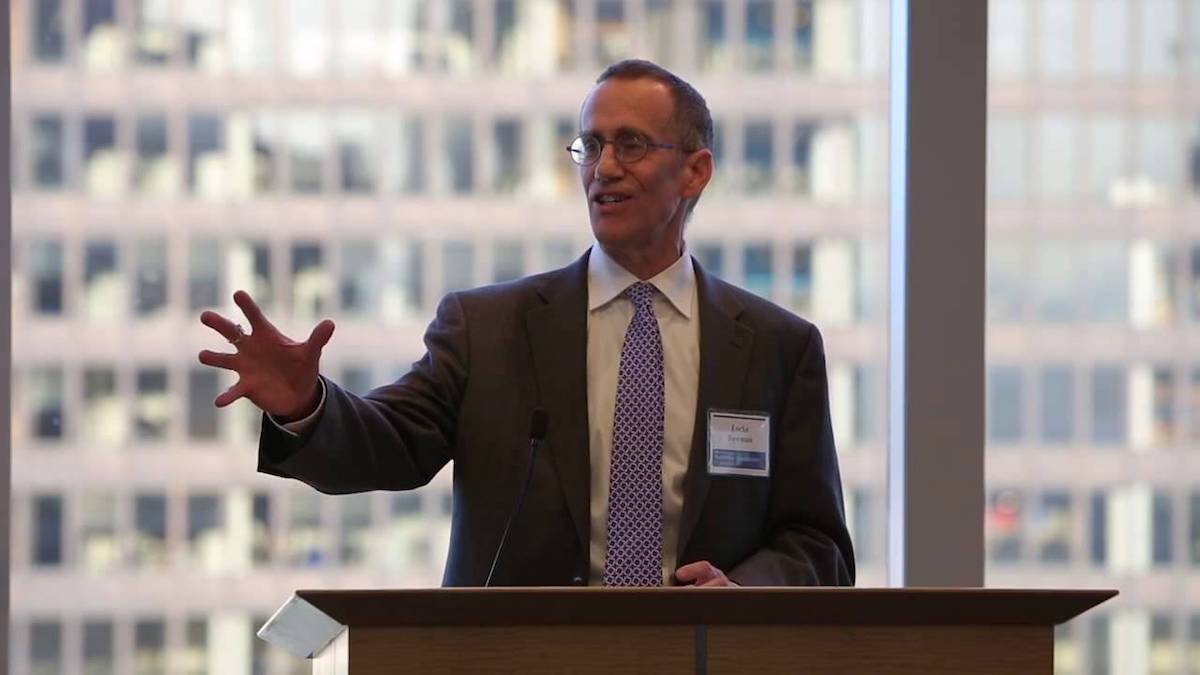 The backlog of criminal appeals in Cook County is the target of a pilot program announced in early March to speed up the appeals process.

A new program created by the Illinois Supreme Court aims to make the appeals process move more quickly, according to  a report by the Chicago Sun-Times.

Fourteen lawyers have been appointed to work in the six-month program so that it will no longer take so much time to appeal a conviction that the inmate has finished their sentence before the appeal is decided. The program has attracted lawyers from Hinshaw & Culbertson, Winston Strawn, and McDermott Will & Emery, and Seyfarth Shaw.

Some spend years waiting for the courts to decide their appeals. In 2018, the state appeals court panel for Cook County decided 1,300-plus cases, and two-thirds of those took at least 782 days to resolve. That’s more than two years. And, one-tenth of all appeals take longer than three years.

While Locke Bowman, executive director of the MacArthur Justice Center, says the Supreme Court’s attention to this situation is a good thing, it may not be enough.

“This is a problem that will eventually have to be addressed institutionally, in my opinion,” Bowman said. “Pro bono volunteers won’t, in the end, be sufficient to solve a backlog created by insufficient publicly funded appellate defense attorneys, I fear.”

A shortage of attorneys is an issue, and on March 5, a representative from Cook County State's Attorney Kim Foxx’s office appeared before the Illinois Senate appropriations committee, asking for $1 million to hire 10 entry-level prosecutors for appeals, the Sun-Times reported.

“Every other little bit will help,” James Chadd, a state appellate defender whose office handles many of Cook County’s criminal appeals, was quoted as saying in the Sun-Times.

If the pilot program is successful, there is a plan to expand it statewide.

Want to get notified whenever we write about Illinois Supreme Court ?

Sign-up Next time we write about Illinois Supreme Court, we'll email you a link to the story. You may edit your settings or unsubscribe at any time.