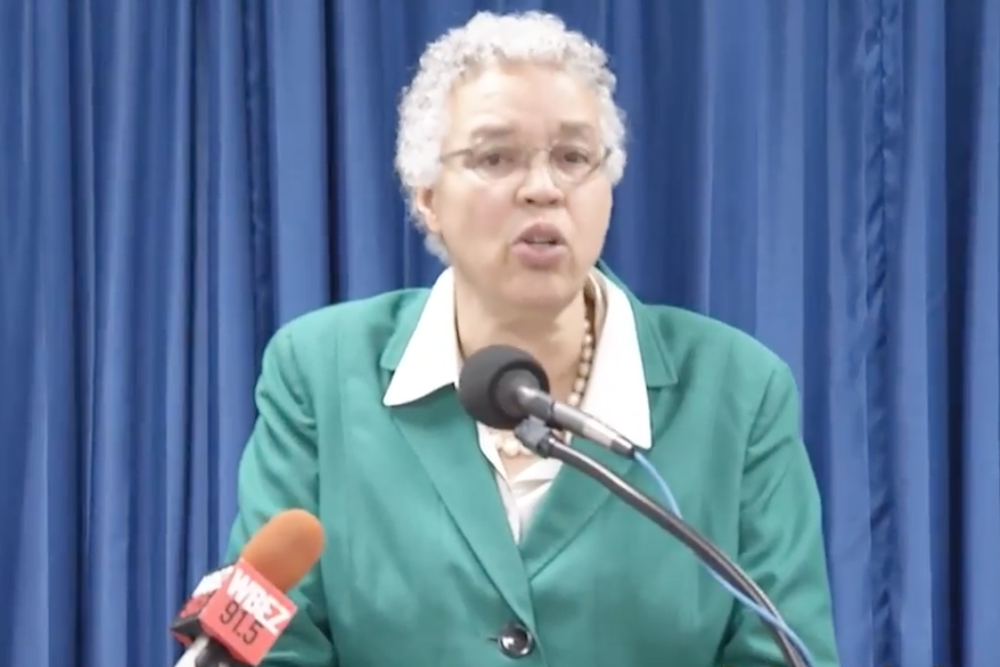 The son of Cook County Board President Toni Preckwinkle was recently found not guilty of misdemeanor assault in a bench trial before Circuit Court Judge Robert Kuzas.

Kyle Preckwinkle, 38, was charged May 3 after a confrontation with a 65-year-old neighbor in the condominium complex at Hyde Park and Cornell where he lives with his wife in a unit that his mother owns.

The neighbor reported to police that Preckwinkle had assaulted him and he was “in fear of receiving a battery.” 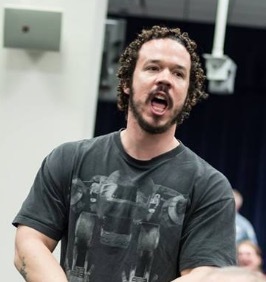 In the report, the man said Preckwinkle stopped him as he walked up the stairs to his third-floor unit, complaining about noise coming from his apartment and demanded to know who was in the apartment.

The neighbor reported he told Preckwinkle, “That is none of your business,” and continued to his apartment.

A short time later, he said Preckwinkle began banging on his door and yelling, “Open the door, mother (expletive).” The neighbor further reported to police that when he opened the door, Preckwinkle approached him “in an aggressive manner” as he continued to yell at him, using more obscenities.

Although Preckwinkle was found not guilty, he, his wife and mother face an eviction lawsuit filed later in May in Cook County circuit court by the condo association.

The eviction suit cites the May 3 incident and a May 5 incident when police were called to the building for a report of possible gunshots, allegedly coming from Preckwinkle’s front balcony. But no arrest was made after police searched the outside of the building and found no shell casings.

However, the suit says “the Tenants continue to engage in noxious, offensive and intolerable behavior despite numerous notices to cease and desist and intervention from the Chicago Police Department.”

Toni Preckwinkle, who serves as chair of the Cook County Democratic Party and unsuccessfully ran for Chicago mayor against Lori Lightfoot, is fighting the condo association’s attempt to recover from her some of the more than $15,000 in attorney fees and court costs in the eviction suit.

For the younger Preckwinkle, this was the second time he was charged with misdemeanor battery and found not guilty. Cook County Circuit Court Judge Tommy Brewer found him not guilty in a 2012 bench trial.

Want to get notified whenever we write about Cook County Board President Toni Preckwinkle ?

Sign-up Next time we write about Cook County Board President Toni Preckwinkle, we'll email you a link to the story. You may edit your settings or unsubscribe at any time.