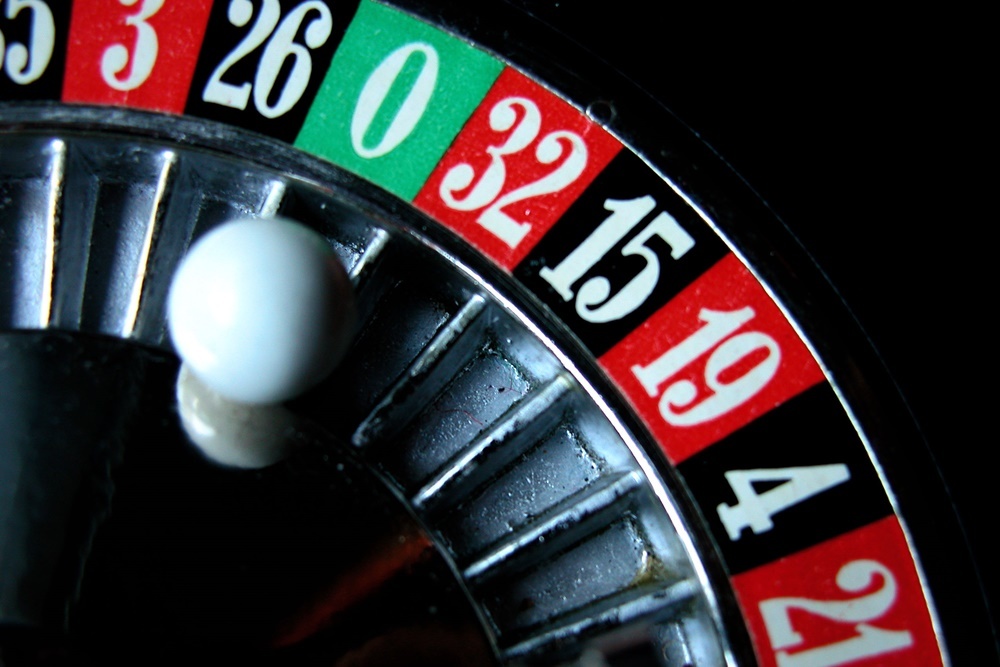 Caught in the crossfire between the state’s nation-leading tax burden and this year’s new gaming expansion from Springfield is an unlikely victim: the gambling industry itself.

According to a report in The Chicago Tribune, casinos might not be able to turn a profit thanks to the state’s high tax rates. The findings, taken from a consultant’s report on casino viability in Chicago, paint a grim picture for a plan to pay down the city’s pension debt through gaming profits.

But for local activist Katie Miller, the barrier posed by higher taxes is part of a cycle of defeat she has seen far too often.

“When you raise taxes too high, businesses will not want to be there” since they can’t make a profit, she said in an interview with the North Cook News. “This is happening around Illinois with all companies.”

As noted on page four of a report from Union Gaming Analytics, a consultant the state retained to assess the viability of a Chicago casino, the likelihood of such an enterprise succeeding is hampered by the state’s “onerous tax and fee structure."

“Casinos were supposed to bring in revenue to the state,” Miller said via email. “Now due to low profitability, they might have to give the casinos a tax break. Doesn't that defeat the purpose of the casinos?”

Unfortunately, the latest setback is part of what Miller sees is a systemic problem facing the state.

“If we want to lower the tide of people and businesses moving out of Illinois, we need to change the business climate,” she said. “I don't see that happening with the governing class in Illinois we have in office that thinks government is the answer. Government is the main problem in Illinois.”

Want to get notified whenever we write about City of Chicago| ?

Sign-up Next time we write about City of Chicago|, we'll email you a link to the story. You may edit your settings or unsubscribe at any time.