Rep. Carroll-sponsored law amending the Children with Disabilities Article of the School Code goes into effect on Jan. 1, 2020 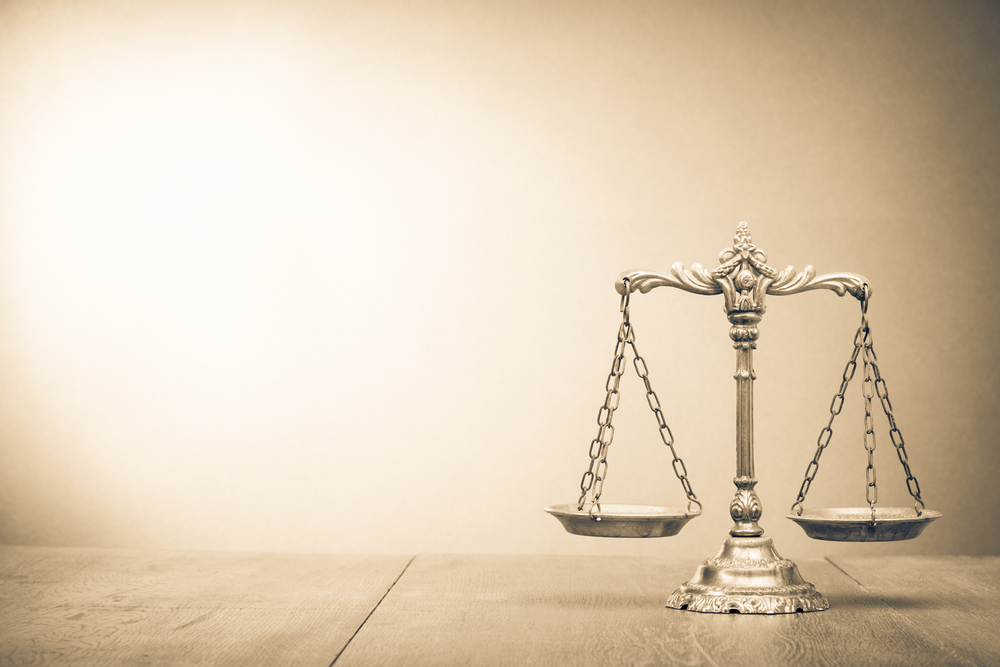 A new law sponsored by Rep. Jonathan Carroll (D-57) that was introduced with the purpose of amending the Children with Disabilities Article of the School Code will go into effect on Jan. 1, 2020, according to the official Illinois General Assembly website.

The legislation was introduced in bill HB2605 on Feb. 14, when Rep. Fred Crespo (D-44) filed it with the House clerk.

According to the General Assembly website, the bill as introduced was designed to "amend the Children with Disabilities Article of the School Code".

After debate, the House passed the bill on April 9 and it arrived in the Senate on April 10, and both chambers agreed to the final version of the legislation on May 16. The bill was sent to the governor and signed into law on July 19. The law is scheduled to go into effect on Jan. 1, 2020.

The following table shows the full history of actions on HB2605.