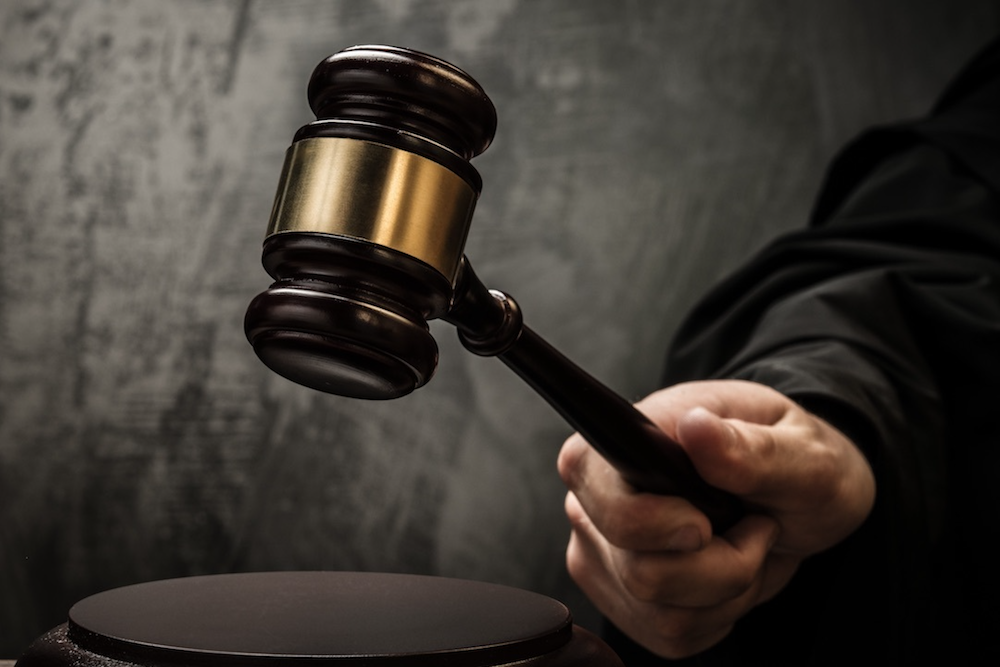 The following table shows the bills that Morrison sponsored in the second quarter.

The following table shows the bills to which Morrison was added as a co-sponsor in the second quarter.