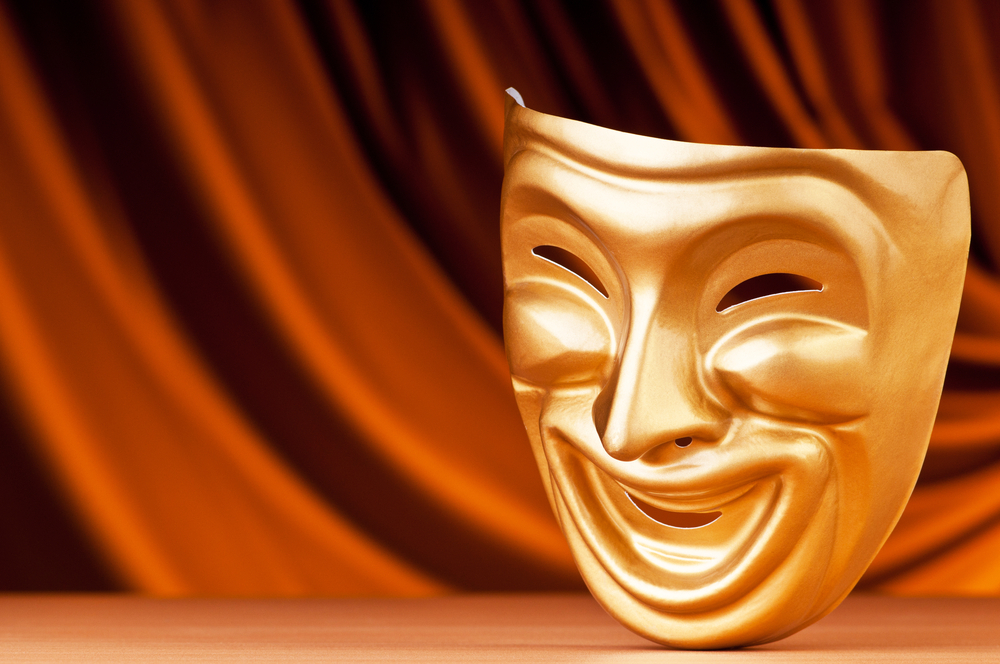 City of Evanston issued the following announcement on Aug. 1.

Fleetwood-Jourdain Theatre’s world premiere production of “Black Ballerina,” by Stephen Fedo and Tim Rhoze, will take the stage August 10 through 25 at the Noyes Cultural Arts Center in Evanston.

Starring Evanston native and professional ballerina Kara Roseborough and acclaimed Chicago actor Shariba Rivers, along with a talented ensemble, the play tells the story of two young Black ballerinas, one in the late 1950s and the other present day, who dream of fulfilling their passion to dance the iconic roles in the world of classical ballet. The two must confront the realities of discrimination, harassment and broken promises while fighting for the right to dance. Teeming with familiar classical and originally composed music and beautiful ballet performances, "Black Ballerina" is an amazing story of courage and determination.

A special opening night fundraiser performance of "Black Ballerina" will be held on Saturday, August 10, at 7 p.m., and will include a Hecky’s Barbecue buffet, wine, beer from Temperance Beer Company, and desserts from Noir ď Ébène. Fundraiser performance tickets are $50. Proceeds will benefit Fleetwood-Jourdain Theatre, Piven Theatre Workshop and Dear Evanston, with Dance Center Evanston donating their portion to the three organizations.

Performances of "Black Ballerina" will take place on Saturdays at 7 p.m. and Sundays at 3 p.m. at the Noyes Cultural Arts Center, 927 Noyes St. Tickets can be purchased in advance online at fjtheatre.com or in person at Evanston community centers for $20. Performance day tickets are available at the door for $30. Special group rates of up to 60 percent off are available for advanced tickets.

Fleetwood-Jourdain Theatre is a City of Evanston-sponsored premier professional theatre with a commitment to diversity and creative excellence. For more information, please visit fjtheatre.com or call 847-866-5914. 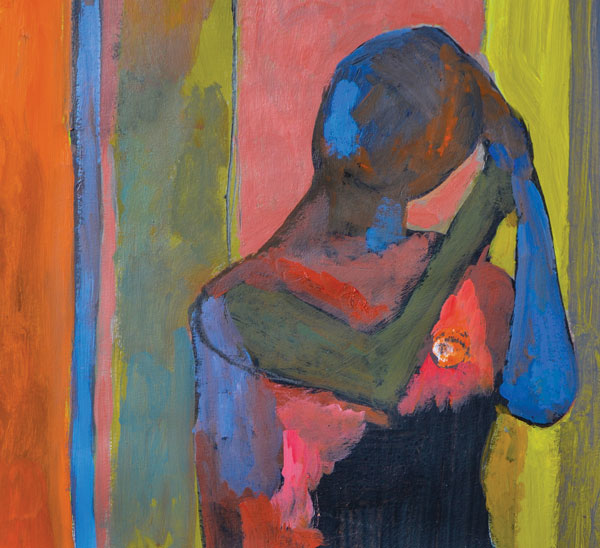