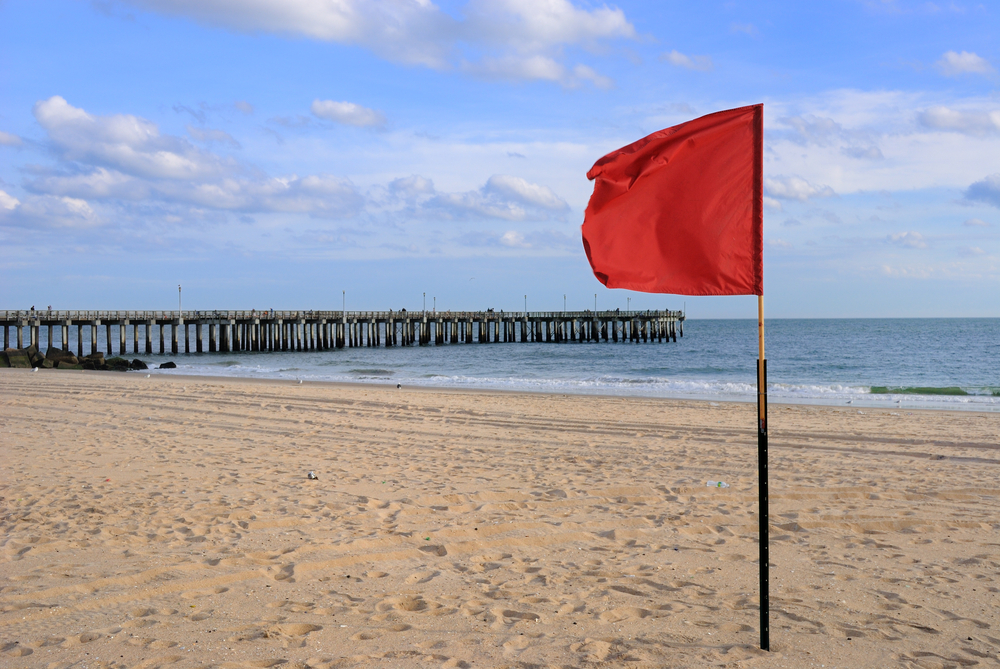 After the deadliest year on the Great Lakes, the Glencoe Park District launched Beach S.A.F.E. (Sailing & Aquatics for Everyone) on July 15 to introduce water safety in a fun and informative way.

“Seventeen people have drowned in Lake Michigan this year and 775 Great Lakes drownings have occurred since 2010. As a public beach, it is our responsibility to provide the Chicagoland community with resources to reduce risks on Lake Michigan,” said Matt Walker, Glencoe Beach Facility Manager.

“A large number of children in the Chicagoland community never learn basic water safety skills nor have the opportunity to enjoy on-water recreational activities. We designed Beach S.A.F.E. as an outreach program for vulnerable populations to learn safety skills and experience Lake Michigan recreation activities, as well as do our part to reduce drownings,” said Walker.

Benjamin began the presentation with an informal survey, which typically reveals about 90% of kids say they know how to swim. But, he added, less than 5% know a drowning survival strategy such as “Flip, Float and Follow” when caught in a current or floating on your back and breathing deeply for added buoyancy.

“Knowing how to swim reduces your fear of water. But people often overestimate their swimming ability,” Benjamin said. “Males overestimate it by about 50 percent.”

Benjamin said a Red Cross report showed 54 percent of Americans who say they can swim don’t have basic swimming ability to survive a water emergency. The criteria for survival included five points: 1) resurfacing after falling into water over your head, 2) treading water for one minute, 3) spinning 360 degrees to spot an exit, 4) swimming 25 yards or length of the pool to get to that exit, and 5) climbing out of water without assistance.

“We want people to know how to swim but we want them also to understand their true swimming ability and that there’s a distinction between knowing how to swim and knowing how to survive,” he said. Most people can run but that doesn’t mean they have the ability to run a marathon, he added.

According to the Centers for Disease Control, one in five people who die from drowning in the United States are children age 14 and younger. In addition, the CDC states, for every child who dies from drowning, another five receive emergency department care for nonfatal submersion injuries.

After the presentation, Glencoe Beach staff brought kids to the lake to learn to kayak, paddleboard, or sail. “Our goal is to continue Beach S.A.F.E. by bringing safety presentations to more local organizations,” said Walker.

Want to get notified whenever we write about Glencoe Park District ?

Sign-up Next time we write about Glencoe Park District, we'll email you a link to the story. You may edit your settings or unsubscribe at any time.