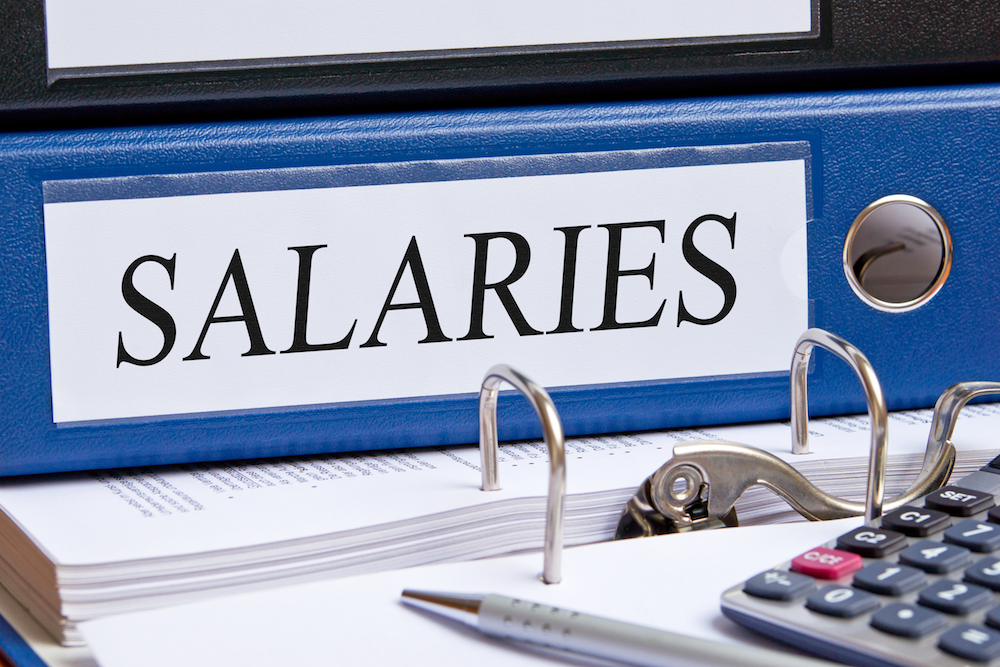 "We all are supposed to represent our districts to the best of our ability," Morrison said during the Memorial Day session in Springfield. "Our side is trying to stress our concern that [the state's middle class is] not going to see a fair side of the debate."

Morrison cited the fact that Illinois is losing residents by the thousands in his argument. 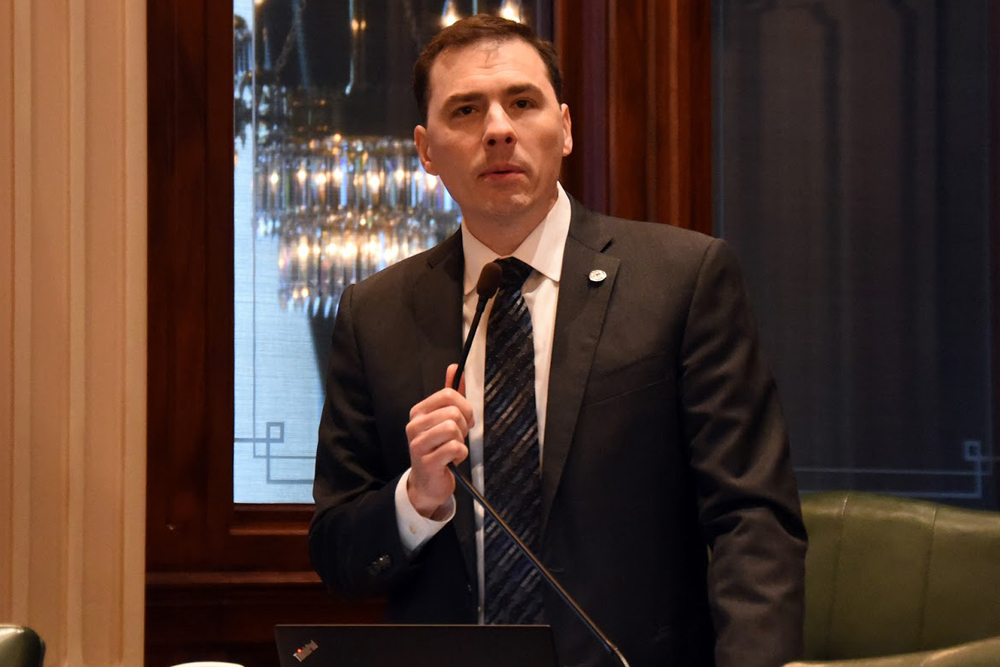 "That’s tax revenue that Illinois loses," Morrison said. "That’s the concern. It will absolutely be easier to raise taxes on middle-class families and those who work hard to better their families and lives. That’s just wrong."

Senate Joint Resolution Constitutional Amendment 1 passed the House on Monday with 73 Yes votes and 44 No votes. It will now be on the November 2020 ballot for Illinois voters to decide.

Every single Republican voted no on the bill and many businesses and individuals have spoken out against a graduated income tax structure. Critics like Morrison suggest that because rates are not nailed down in the amendment, the tax will eventually become a burden carried by the middle class.

Pritzker has been adamant about his preference for a "fair tax" since running for governor last year.

Want to get notified whenever we write about Illinois State Representative Thomas Morrison ?

Sign-up Next time we write about Illinois State Representative Thomas Morrison, we'll email you a link to the story. You may edit your settings or unsubscribe at any time.