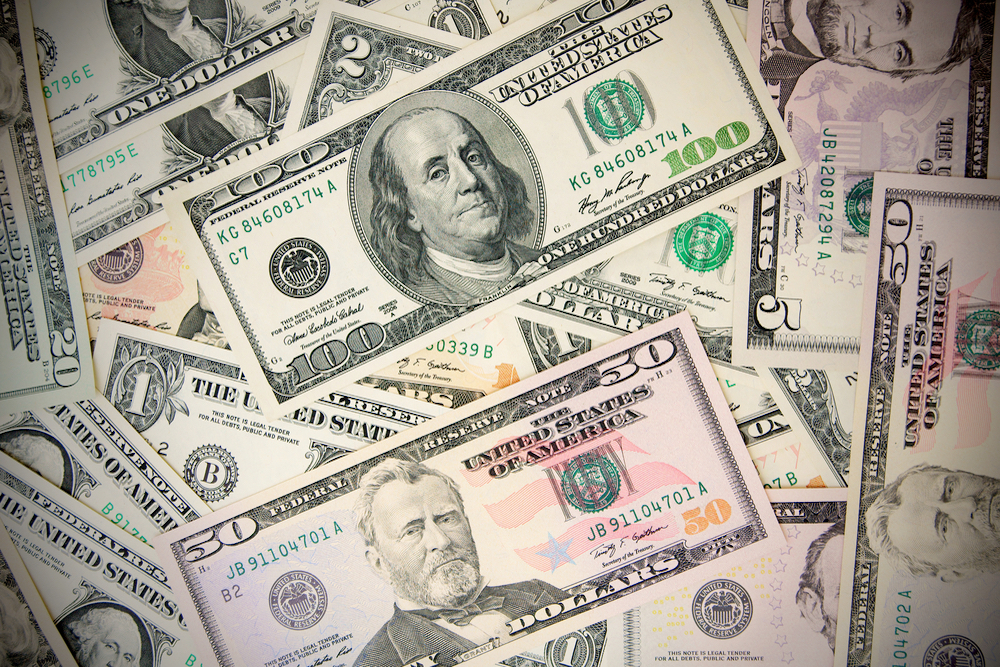 Former state school employee Valerie Bastien, who retired in March 2017, saved $41,876 toward a pension over 10 years working for public schools, Teachers' Retirement System of the State of Illinois records show.

Over 30 years of retirement, Bastien would collect as much as $566,737, according to a projection by Local Government Information Services (LGIS), which publishes North Cook News.

After 4 years of retirement, Bastien will have already received $49,834 in retirement benefits, or more than the sum total of the retiree's contributions to the teachers' pension fund.

Want to get notified whenever we write about Illinois State Board of Education ?

Sign-up Next time we write about Illinois State Board of Education, we'll email you a link to the story. You may edit your settings or unsubscribe at any time.

Illinois State Board of Education