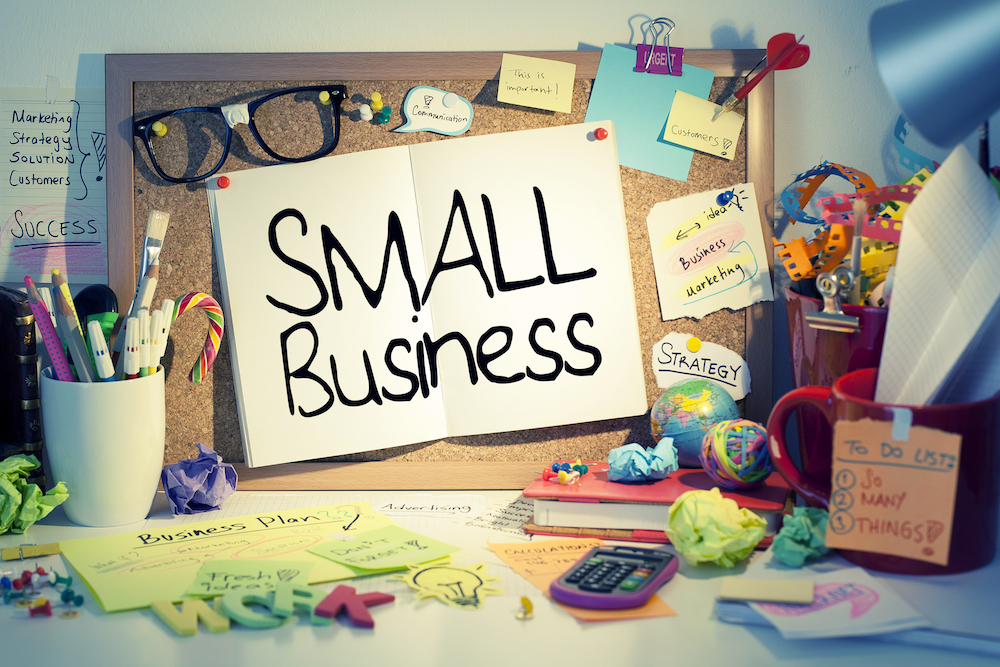 City of Evanston issued the following announcement on Feb. 7.

It’s Black History Month! Each week in February, the City will highlight a Black Evanstonian who’s made an impact in the local community.

HeckyPowellHecky Powell was serving the Evanston community long before he began serving some of the nation’s best barbecue (“It’s the sauce!”). Before opening his restaurant at the corner of Emerson Street and Green Bay Road, Hecky served as executive director of Neighbors at Work, a community economic development association in Evanston. He later incorporated his passion for community service into his business plan at Hecky’s Barbecue, which has long provided local teens with jobs while providing visitors near and far with delicious barbecue.

In 1994, Hecky created the Forrest E. Powell Foundation in honor of his father to carry on the values of family, community, and spirituality. The Powell Foundation offers scholarships to local students, and its most recent endeavor, the Work Ethic Program, partners with local businesses to provide apprenticeships and mentoring to ETHS students interested in careers in technology and the trades.

Hecky is a recipient of the Evanston Chamber of Commerce Small Business Award, the Northeastern Illinois University Community Service Award, and the Northwestern University Black Alumni Association Award. In 2014, the corner of Green Bay and Emerson received the honorary designation of Hecky Powell Way. 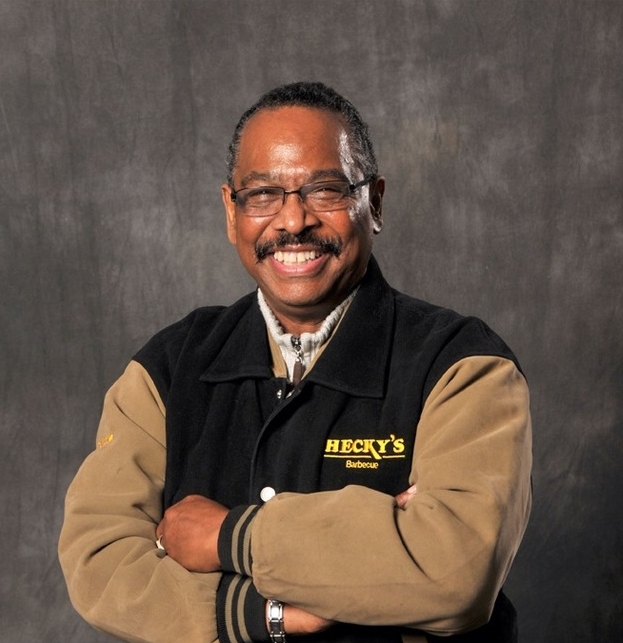