Hearn is Basketball Male Athlete of the Year 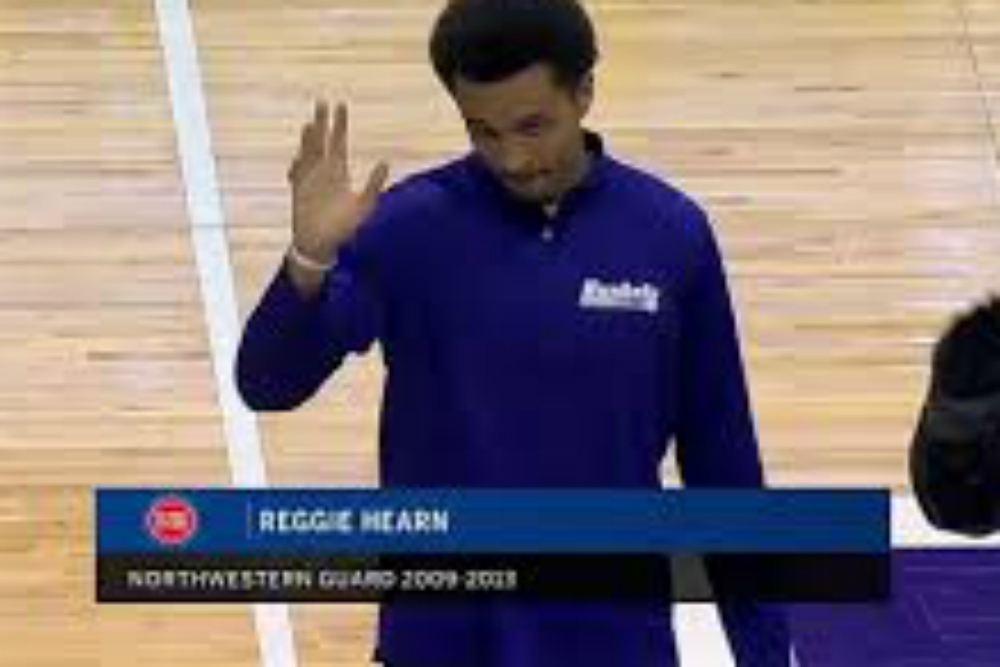 Hearn, who played in Evanston from 2009 to 2013, was a member of two USA Basketball World Cup Qualifying Teams this year and one in 2017, helping the USA to an overall 5-1 record and inching the team closer to qualifying for the 2019 FIBA World Cup.

In claiming the award, the 6'5" inch guard, who averaged 13 points and nearly two assists as a senior with the Wildcats, said he was surprised he was even be considered.

“It was completely unexpected and kind of came out of nowhere,” he said in a USA Basketball press release. “Just to see that I’m included amongst that group [Durant, James, Anthony, Irving and Jameel Warney) is an incredible honor and something I never thought I’d be able to experience. This award goes to me in name, but I want to thank all those people without whom I wouldn’t be here, and thank Jesus who created me and created this opportunity for me.”

In the five World Cup Qualifying games he played in, Hearn averaged 12 points and 4 rebounds while shooting 55.3 percent from the field and 64.0 percent from 3-point.

Earlier this year, he signed a two-way contract with the Detroit Pistons and the Grand Rapids Drive of the G-League. He played in three games with the Pistons in 2017.

Want to get notified whenever we write about Northwestern. University ?

Sign-up Next time we write about Northwestern. University, we'll email you a link to the story. You may edit your settings or unsubscribe at any time.