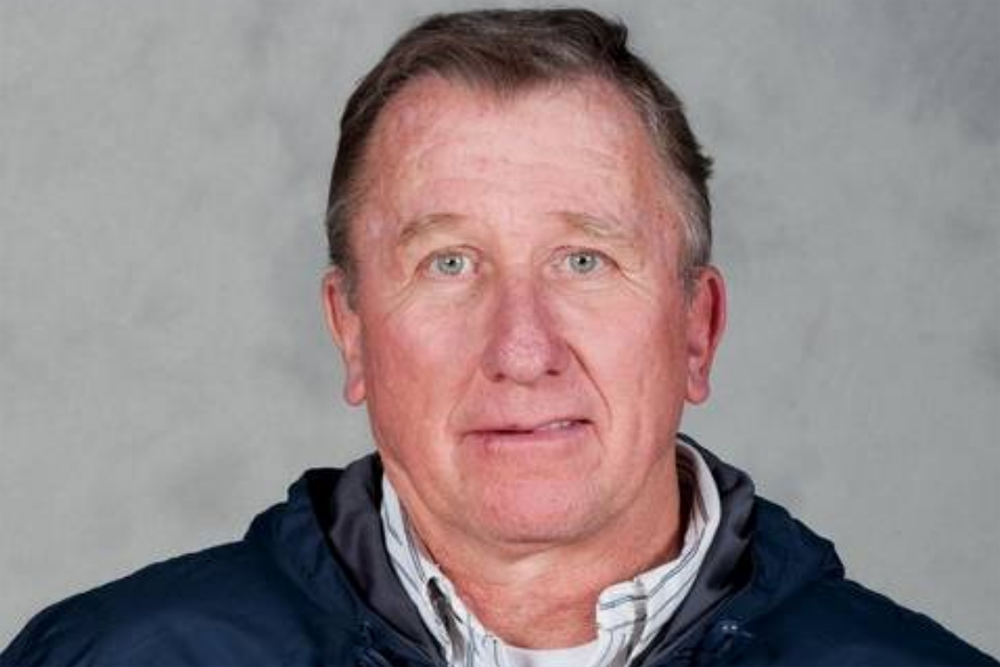 Earlier this month in Holyoke, Massachusetts, all five players that scored for the Hawks finished in the top 12, leading the victors to a meet-low 38 points, according to the school's website.

Harper’s 38 points was the second lowest score the team has posted over its eight-year run of dominance, trailing only the 2014 team, which scored an incredible 28 points.

Women's Athlete of the Year.

Want to get notified whenever we write about Harper College ?

Sign-up Next time we write about Harper College, we'll email you a link to the story. You may edit your settings or unsubscribe at any time.