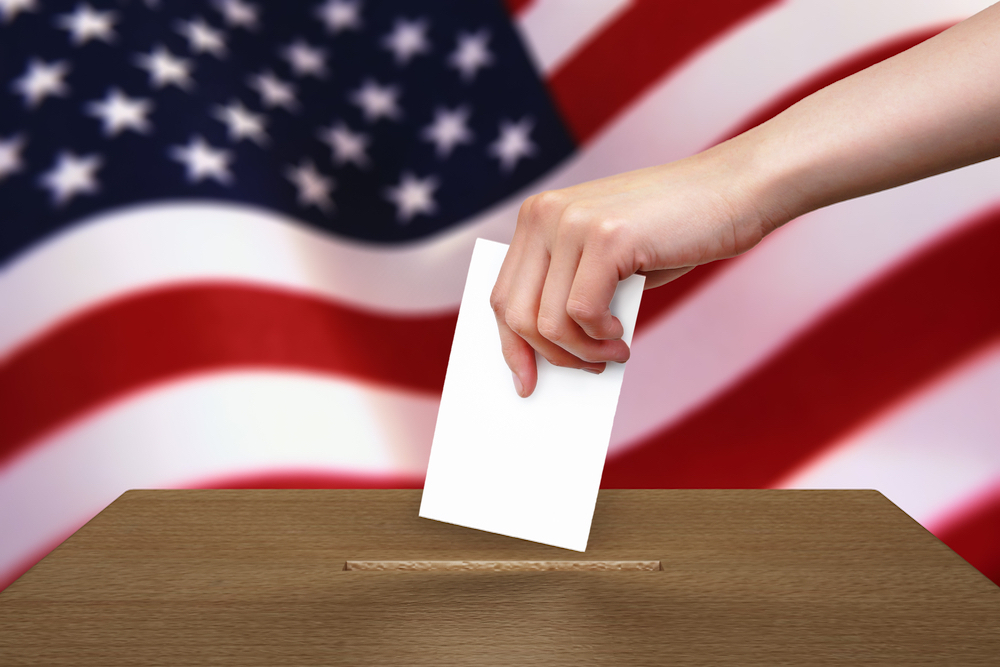 On his campaign website, Villivalam reveals that his parents started over in the 1970s when they immigrated to the U.S. from India, earning new educational credentials while rearing a family. Villivalam credits their example as inspiration for his interest in public service.

During Villivalam’s acceptance speech Tuesday night at Lincolnwood’s 90 Miles Cuban Café, American Bazaar reported he told supporters the victory belonged to each of them.

“I am incredibly proud of – and humbled by – the coalition we’ve brought together and the work we’ve done over the last four months,” Villivalam was quoted as saying in the American Bazaar.

There was no mention of whether the scandals Silverstein faced last year played a role in Villivalam’s victory.

Last October, lobbyist Denise Rotheimer dropped a bombshell during a hearing at the state capitol, testifying that Silverstein had sexually harassed her during their work together, as the Illinois News Network reported.

Rotheimer, who advocated for a bill behind harsher punishment for sexual assault, disclosed dozens of text and Facebook messages, as well as inappropriate physical advances, to corroborate her allegations.

American Bazaar said Villivalam may have been able to better connect with voters 8th District, which includes a high number of Asian-Americans. The area includes a business district called “Little India.”

“Today, those voters spoke clearly -- they’re ready for a new generation of effective progressive leadership,” Villivalam told supporters, according to American Bazaar. “Thank you to my wife, Elizabeth, my family, my staff, and the hundreds of volunteers who have been a part of this campaign.”

Want to get notified whenever we write about Illinois State Senator Ira I. Silverstein (D-8th) ?

Sign-up Next time we write about Illinois State Senator Ira I. Silverstein (D-8th), we'll email you a link to the story. You may edit your settings or unsubscribe at any time.