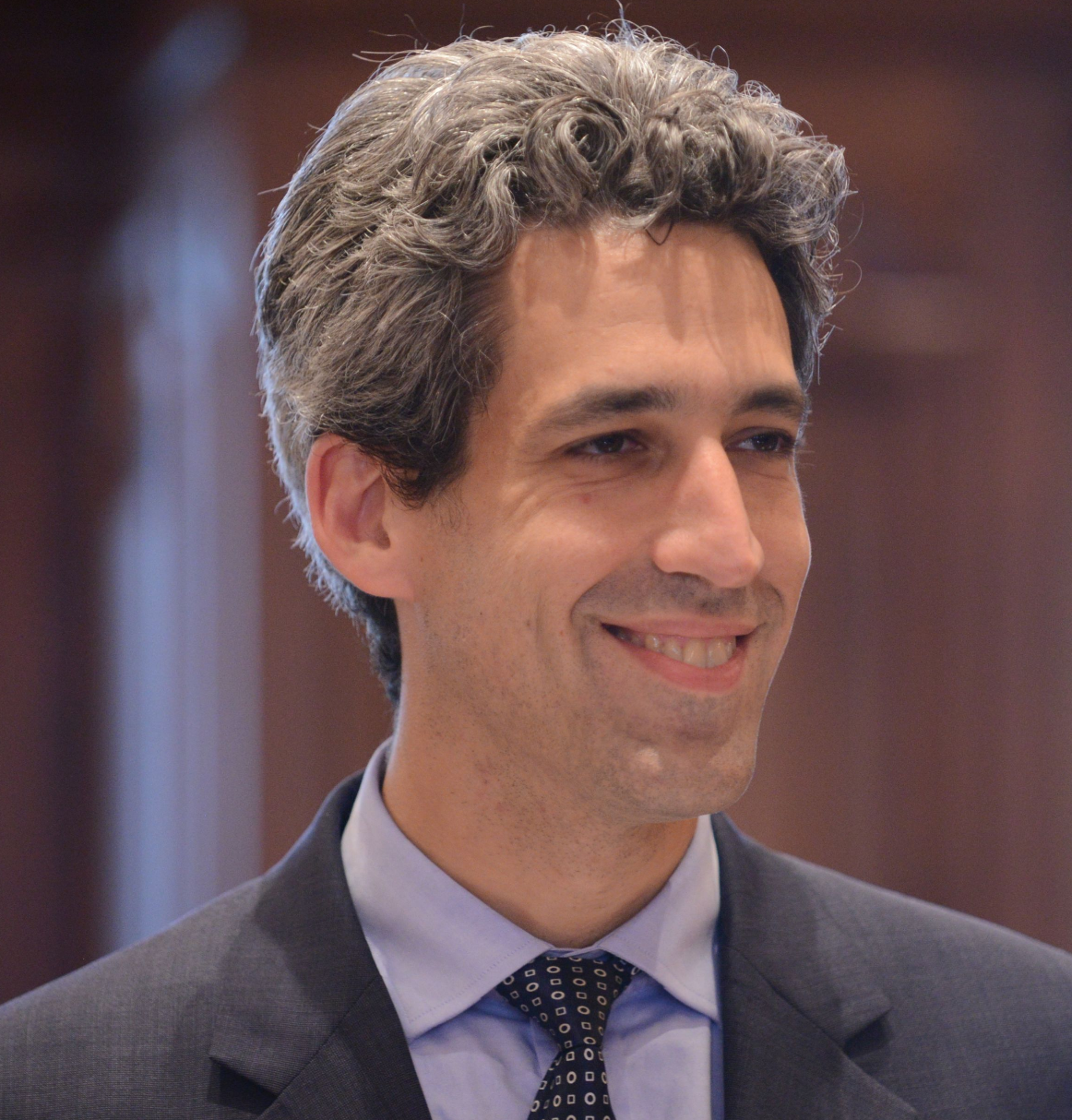 Sen. Daniel Biss (D-Evanston), candidate for Illinois governor, paid $8,439 in property taxes in 2016, or 26 percent of his $32,568 adjusted gross income, according to tax returns he made public this week.

Biss, 39, paid $5,943 on his home at 3255 Central Street in Evanston and another $2,496 in property taxes on a Champaign rental property, located a few blocks from University of Illinois.

He owns both with his wife, Karin.

According to his tax returns, Biss has paid a total of $1,685-- or $337 per year-- in federal income taxes over the past five years. On both properties, he paid more than $41,000 in property taxes over the same period.

Biss has paid $53,670 in property taxes over the past ten years on his Evanston home.

Biss is running for governor on a platform of raising state income taxes, supporting proposals to raise rates as high as 12.75 percent. He personally would see an income tax cut under those proposals.