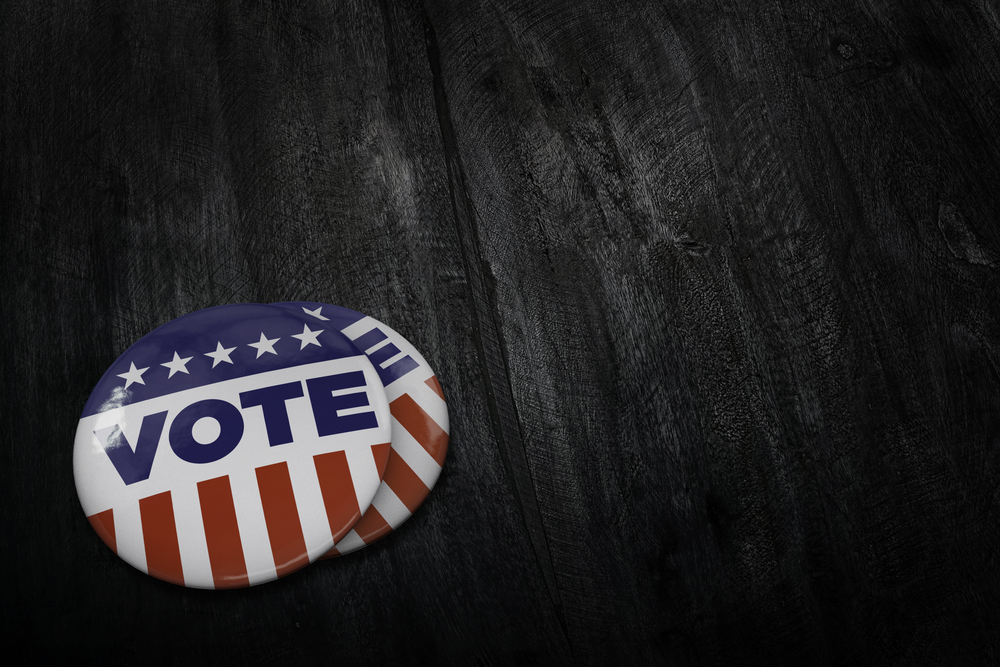 “In uncontested elections, candidates need not say a word,” Myalls told the North Cook News. “Since our opponents have gone on record indicating they will eliminate their own salaries, I trust they will do that.”

Myalls, an attorney for almost 30 years, ran as an independent with Bob Costello and Stacey Woehrle, losing their bid for trustee positions to Kevin Boyd, Gail Schnitzer Eisenberg, Elliott Robbins, and John Thomas. Myalls campaigned to cut overhead costs and save taxpayer money and acquired just 6.95 percent of votes. 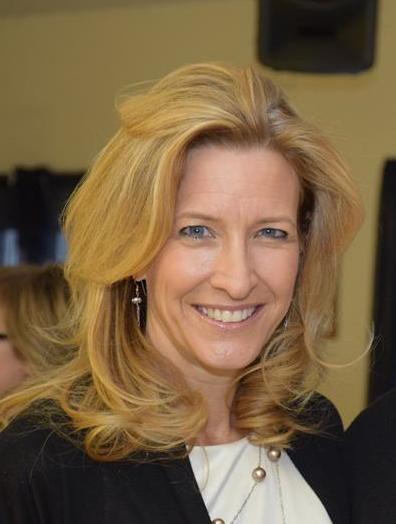 “We will cut overhead to a more reasonable 10-15 percent and maintain services at the same or better level, all while returning money to property taxpayers,” Myalls said at the time of her running for election.

She hopes the newly elected officials will vote to remove all unnecessary part-time positions that add to costs that fall on the township.

“I hope that our neighbors understand that there is room to maintain or improve services (at the township and school levels) and still save taxpayers money so we can protect our home values,” Myalls said. “I hope that the beginning of this conversation during the election continues in the months and years ahead.”

Myalls said she was saddened by comments made about her by opponents. As a parent who loves her community and neighbors, she wished there could have been an area to discuss concerns in a private and civilized manner, she said.

“The fact that township issues were almost never discussed was disappointing to me," she said

Although she and her two running mates suffered defeat, Myalls was gracious with the conclusion and applauded her opponents for addressing their positions on current issues, and ultimately thinks her community is moving forward.

“I love this community and I believe that it is moving in the right direction on so many fronts,” she said. “But the recent presidential election, and even a couple before that, divided the nation — and our community — along political lines in ways that had not happened before, and I don't think this is good.”

In the future, Myalls said there is no room for partisanship and hopes all local officials speak up and work together on issues to further improve the township.

Want to get notified whenever we write about New Trier Township Board ?

Sign-up Next time we write about New Trier Township Board, we'll email you a link to the story. You may edit your settings or unsubscribe at any time.