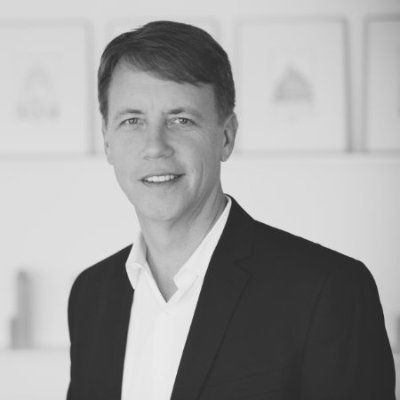 New Trier High School District 203 Board Member John Myefski sharply criticized the behavior of “White Privilege” seminar supporters, saying he was “disappointed” and “shocked” by their boorish behavior at last month’s meeting and that they “did not act the way that I hoped they would act.”

“There was a lot of hootin’ and yellin’ and screaming,” Myefski said. “Maybe they felt good (about) what came out that night. I left pretty disappointed. And it wasn’t necessarily about seminar day. That wasn’t my issue. It was the way people acted.”

“I just want to make sure people understand that I feel this way.”

Myefski made the comments at Monday’s monthly school board meeting, one month after debate over the “White Privilege” seminar dominated their last one.

Organized by Stand for Illinois and its Illinois Executive Director, Mimi Rodman, seminar supporters brought a banner to the meeting and unfurled it in front of the board. Myefski criticized the group and called their actions “very disrespectful.”

“It was unfortunate that someone rolled the banner out in front of us,” he said. “That was not anything that any of us on the Board wanted to see. I am very disappointed in the people that did that. That was, quite frankly, very disrespectful to me.”

He said board members had already made up their minds about supporting the seminar before considering the arguments of those who opposed it, or listening to public comments made at the meeting.

“The board had a decision that was made before the (meeting) started,” he said “I did not support us coming in with preconceived ideas. That’s a disappointment.”

Myefski held up a binder of research provided by a local group opposing the one-sided substance of the “White Privilege” seminar and said that, while it was provided on Feb. 20 for all board members’ review, he didn’t receive it.

New Trier School District 203 Superintendent Linda Yonke, a strong supporter of the seminar, acknowledged that she had the research binders but “forgot” to give them to the board members.

He also took Board President and seminar supporter Greg Robitaille to task, saying he issued statements suggesting the entire board supported the seminar, when it didn’t.

“That isn’t right, Greg,” he said. “You shouldn’t be doing that. You cannot speak on behalf of the entire Board.”

Robitaille claimed he made the statements to reporters under his own name.

“As a board, we could have done a better job,” Myefski said. “The board meeting wasn’t handled well.”