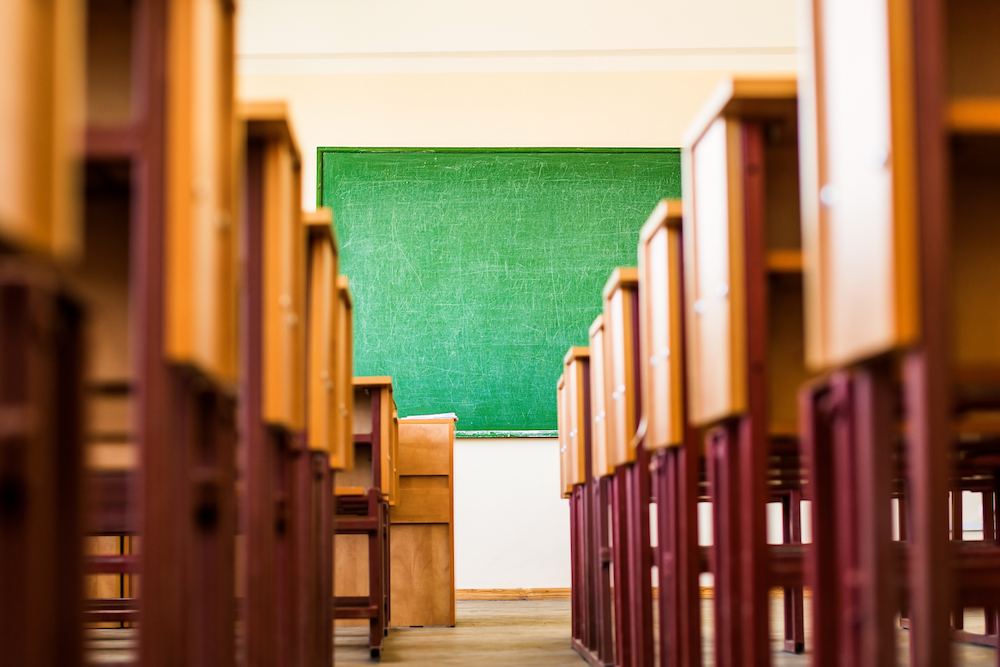 Schools in Illinois and Minnesota continue to encourage “racial equity” to students, teachers and parents with the backing of a California organization, but Katherine Kersten, senior fellow at the Center of the American Experiment and author of No Thug Left Behind, said their theories are “jaw-dropping discriminatory.”

St. Paul, Minnesota, is pushing “racial equity” and “white privilege," notions reinforced by Valeria Silva when she was superintendent of St. Paul Schools. The terms entered the American education system's lexicon around the time of the recent presidential election, with several Illinois school districts pursuing programs similar to the one in St. Paul that involves mandatory training sessions.

Even though Silva is gone, many others are still pushing the ideology, Kersten told the North Cook News. 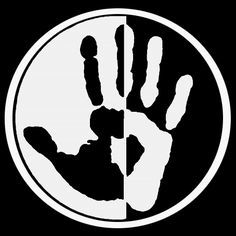 The Pacific Education Group (PEG), an organization based in California, works with schools to eliminate any discrimination and racism that could be happening. The group holds seminars and training sessions, and offers online testimonials about how it is trying to transform racism into racial equity.

“PEG has been involved with a few districts with the state of Minnesota, but its greatest impact is in St.Paul because Superintendent Silvia was strongly behind the vision and the message of this indoctrination group,” Kersten said.

On its website, PEG identified discrimination as the biggest problem plaguing schools.

"We believe systemic racism is the most devastating factor contributing to the diminished capacity of all people, and especially people of color and indigenous people, to achieve at the highest levels," it said.

Although Silva worked to encourage school staff and others to enact school equity and promote inclusion, St. Paul parents and teachers were not universally supportive. Parents created and got 4,000 signatures on a petition to get her removed, and teachers started a "Drop Silva" campaign.

City Journal magazine, published by the Manhattan Institute for Policy Research, suggested a growing trend to convince school districts that any disparity is due to racism of some kind.

Kersten agreed, saying the one-size-fits-all thinking could be severely problematic and damaging, even though districts have good intentions.

“There is this constant drumbeat that other people are responsible,” she said. “There is a complete lack of responsibility and accountability.”

It also puts some instructors at a disadvantage, she said, because they become afraid of their students and scared to teach. When this type of environment is allowed, classrooms are turned upside down, which hinders teaching, Kersten argued.

“Racial equity is a recipe for ruined lives and is very far from being a favor to minority kids,” Kersten said.

Want to get notified whenever we write about Center of the American Experiment ?

Sign-up Next time we write about Center of the American Experiment, we'll email you a link to the story. You may edit your settings or unsubscribe at any time.

Center of the American Experiment