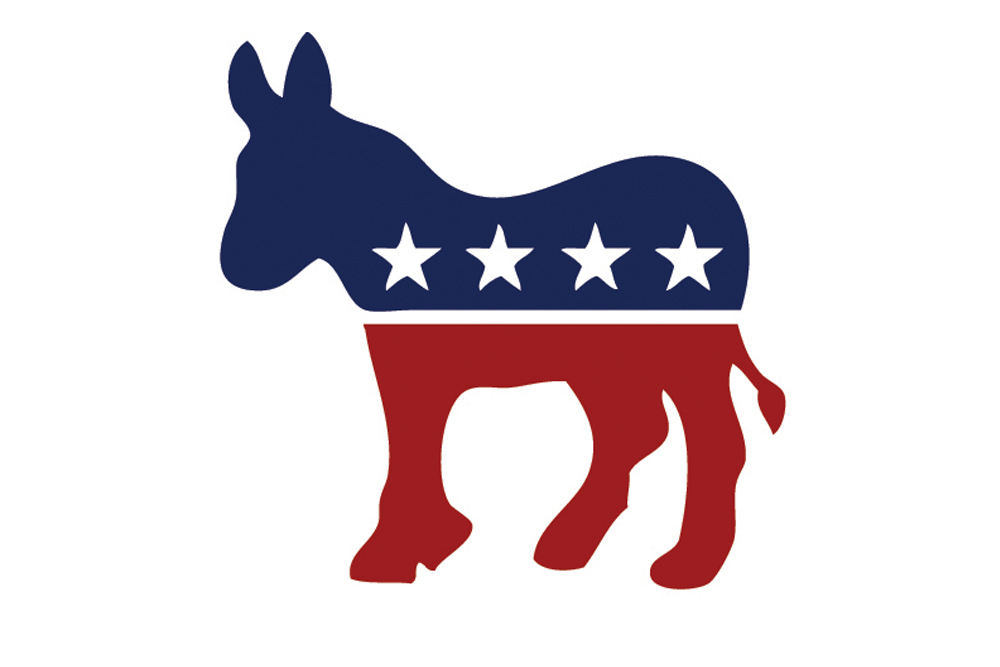 Yonke is under fire for orchestrating a mandatory all-school seminar to teach New Trier students that they should have “white guilt.” It is led by speakers who advocate leftist policies, including moving to a socialist system and slavery reparations.

Parents critical of Yonke have asked her to politically balance the seminar, but she has refused.

Her political donations all went to the campaign committees of Barack Obama and Hillary Clinton.

Grote, who retired in 2012, was lauded by Chicago Mayor Rahm Emanuel, a New Trier graduate, for instilling in him a “love of history.”

As Emanuel’s teacher and soccer coach, Grote was also interviewed by author Naftali Bendavid for his book, The Thumpin’: How Rahm Emanuel and the Democrats Learned to Be Ruthless and Ended the Republican Revolution.

“He wasn’t one of our top players,” Grote said. “So when he got in, he took advantage of it by playing as aggressively as possible.”

Source: Federal Election Commission; Dates queried 9/20/1999 through 12/1/2016; Includes all donors who reported New Trier H.S. as their employer. Some employees may be retired.