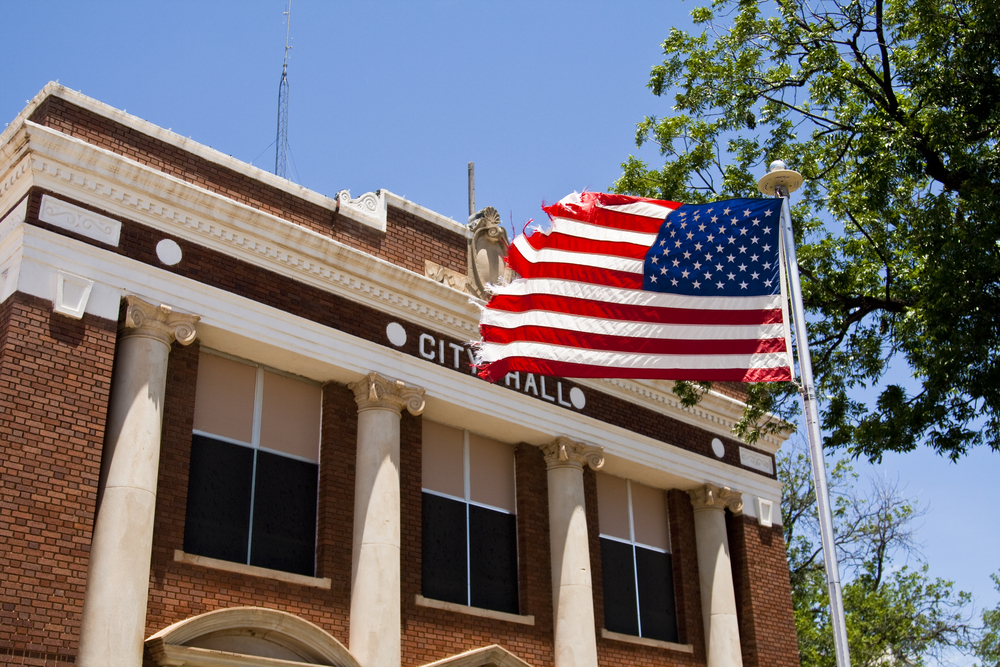 City of Evanston issued the following announcement on Feb. 13.

As corporation counsel/city attorney for the City of Evanston, Gandurski will serve as the City’s chief legal counsel and will oversee the City’s Law Department. She will begin her new position on March 2, 2020.

"Kelley is a proven leader with extensive experience in both municipal and commercial litigation," said Storlie. "Her comprehensive understanding of the law and commitment to public service will make her a tremendous asset to the City of Evanston in this critical position."

As executive director of CACC, Gandurski has been responsible for all services provided by the department, managing approximately 70 employees and overseeing department litigation and budget preparation. Previously, she served as deputy director/general counsel for the department. Prior to her service with CACC, Gandurski held the position of supervising assistant corporation counsel for the City of Chicago Department of Law, where she managed a team of eight attorneys focusing on administrative appeals and branch court prosecutions, and provided legal advice to City of Chicago department heads in areas of litigation and policy concerns. She also served as lead counsel on high-profile litigation matters.

Gandurski began her career at the City of Chicago Department of Law in 2004, holding assistant corporation counsel positions in the Torts, Municipal Prosecutions, and Building & Land Use Litigation Divisions. She then worked for nearly a decade in private practice, focusing on municipal and commercial litigation.

She holds a Juris Doctor from DePaul University College of Law and a Bachelor of Arts from Saint Joseph’s College.

In addition to Gandurski’s appointment, the City of Evanston recently welcomed Nicholas Cummings as deputy city attorney. Cummings, who joined the City in January, will primarily handle litigation for the City, and will serve as the number two official in the City's Law Department.

He previously served as chief attorney for tort litigation at the Chicago Transit Authority (CTA), where he dealt with complex personal injury cases. Prior to his work with the CTA, Cummings served as an assistant state’s attorney for the Cook County State’s Attorney’s Office, Civil Actions Bureau.

"Nicholas brings years of valuable experience to the City of Evanston's Law Department," said Storlie. "He is a strategic thinker, a strong leader, and a tireless public advocate, and has already made a positive impact on the City. I'm pleased to have him as a member of our legal team."

Cummings holds a Juris Doctor from Chicago-Kent College of Law and a Bachelor of Science from DePaul University. 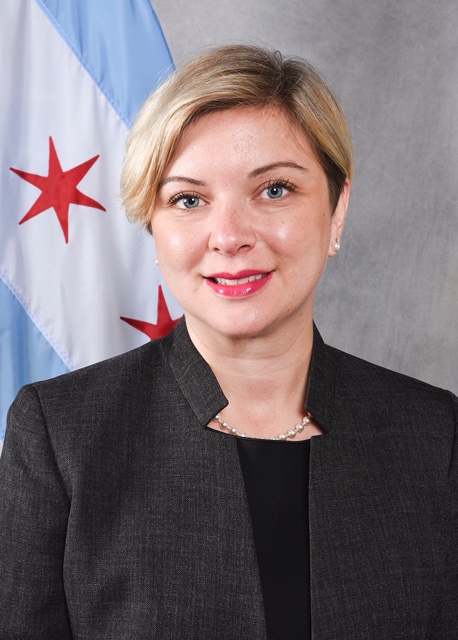