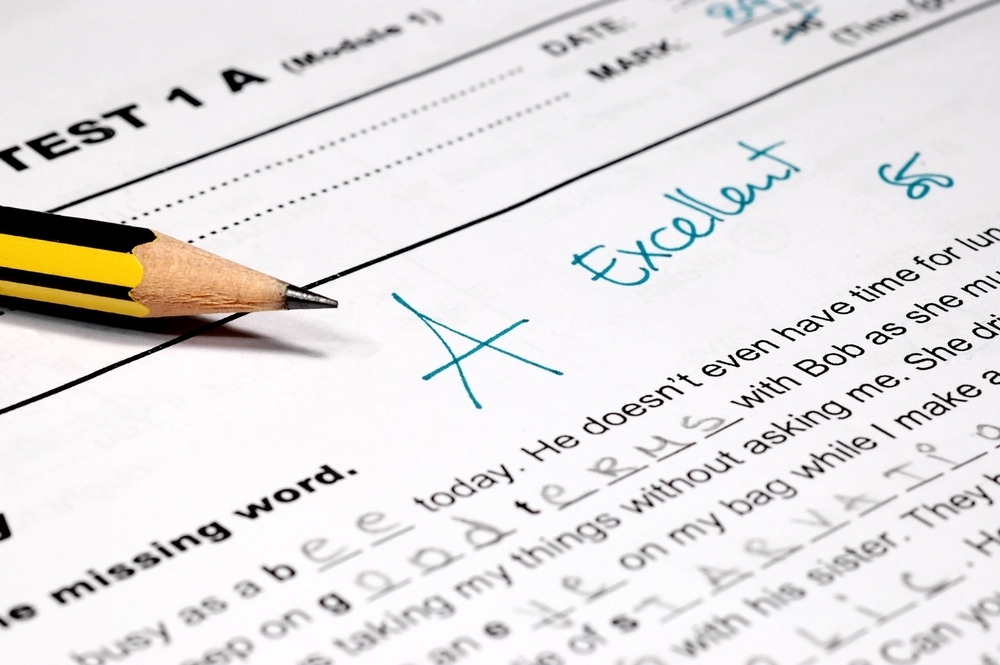 On January 23, 2020, the Golden Apple Foundation announced its finalists for the 2020 Golden Apple Awards for Excellence in Teaching, including Mr. Arturo Fuerte, educator at Willard Elementary in District 65. Following a highly competitive process, 30 educators were selected as finalists for the award -- just 4 percent of a record-setting 732 nominations received from 64 counties in Illinois. The prestigious statewide award recognizes Illinois teachers in grades 4-8 for superior performance in the classroom and school community.

Now in his fourth year of teaching general music at Willard Elementary and his ninth year in education, Mr. Fuerte’s philosophy is to “Do! Then Explain” and to make music class as fun as possible! He believes that music is a language and should be taught as such. “I love watching the students grow in their musical abilities and seeing them create something from nothing,” said Mr. Fuerte. He also teaches coding once per week.

Mr. Fuerte has spearheaded Willard Elementary’s super successful, Hootenanny Music Festival, for the past two years. In 2018, he received over 30 nominations from students, parents, and colleagues for the district’s High Five! Celebrating Excellence in District 65 staff recognition program. He was honored for his exceptional teaching ability and his willingness to go the extra mile in working with the school’s extracurricular student rock bands. This year, there are 23 bands consisting of fourth and fifth grade students that will perform at the annual music fest to be held at the Fleetwood Jourdain Community Center. Of 186 students in those grades, 130 are participating in the show! As part of the festivities, each band makes their own album cover and hosts an autograph session after each show.

Mr. Fuerte has been recognized as a beloved member of the school community who gives his time during lunch hours, before and after school to help instill a love for music in his students and a freedom for students to step outside of their comfort zone and try new things.

“This nomination is a testament to the students’ hard work and dedication. They are so eager to speak the language of music and their energy shows in their work. The students are the ones that are out there performing and representing Willard in our community. They deserve the accolade,” said Mr. Fuerte.

Fellow educators, students, parents and community members nominate teachers for the awards. Award finalists will be honored on Saturday, February 22 at the Golden Apple Celebration of Excellence in Teaching & Leadership at the Q Center in St. Charles. Event details and tickets are available at www.goldenapple.org/celebration.

“We are so fortunate to have educators like Mr. Fuerte in District 65. He instills a joy and love for learning in his students that they will carry with them for a lifetime. He goes above and beyond and we cannot thank him enough for all that he does for the Willard community,” said Dr. Phil Ehrhardt, co-interim superintendent in District 65.

Want to get notified whenever we write about Evanston-Skokie Community Consolidated School District 65 ?

Sign-up Next time we write about Evanston-Skokie Community Consolidated School District 65, we'll email you a link to the story. You may edit your settings or unsubscribe at any time.