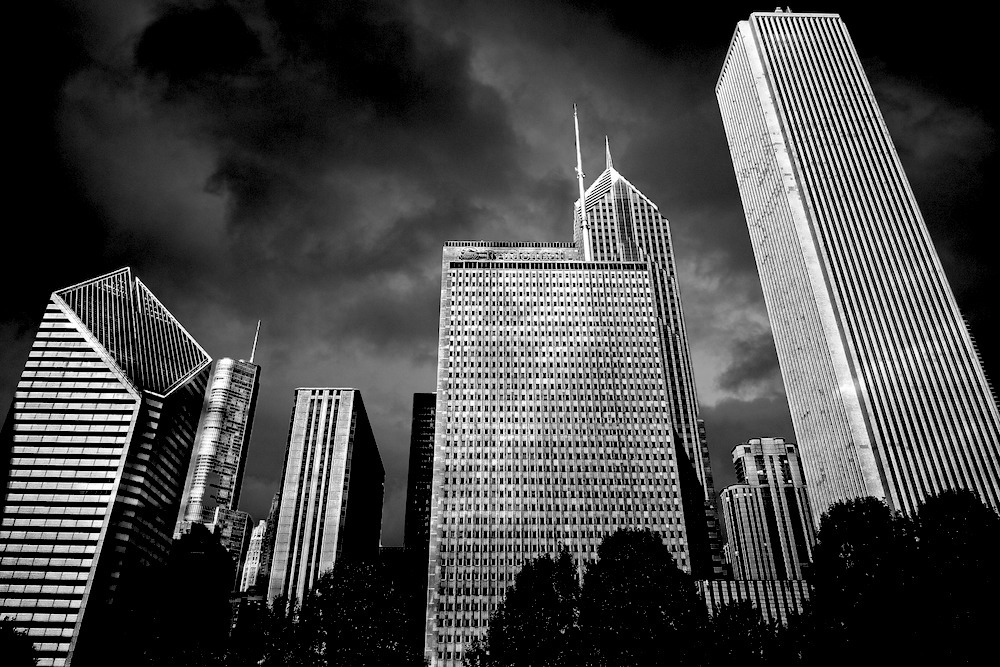 Some Cook County small businesses pay property tax bills that are more than 10 times higher than what they would pay if they were in Indiana or Wisconsin, according to an Illinois Business Alliance sampling of 2018 data.

Cook County property owner Evergreen Plaza was billed $369,078 last year for property with an assessed valuation of $969,725. The tax bill for a similarly assessed commercial property in Marion County, Indiana, would be only $27,540, based on numbers compiled by STATS Indiana. A similarly sized business in Milwaukee County, Wisconsin, would pay $30,449, according to a review of online commercial real estate listings.

Other Cook County businesses would see comparable reductions in their commercial property tax bills if they decided to relocate across state borders.

Lock Up Storage received a commercial property tax bill of $339,932 from Cook County for property assessed at $910,526. The company would pay property taxes amounting to $25,859 in Marion County and $28,591 in Milwaukee County, according to the Business Alliance numbers.

Sutton Park Developers was billed $337,956 in 2018 by Cook County. The firm would have paid only $27,234 in Marion County and $30,111 in Milwaukee County, based on their effective commercial property tax rates, which reflect a percentage of the market value of the property.

Those rates stood at 2.84 percent in the Indiana county and 3.14 percent in Milwaukee County, according to the analysis.

The way commercial property assessments are calculated can vary among different counties in different states. The comparable tax bills for the Indiana and Wisconsin comparisons in the Business Alliance study are based on calculations of assessed value in Illinois.

Effective commercial property tax rates on parcels valued at $1 million in the largest U.S. cities vary significantly, according to a 2018 report by the Lincoln Institute of Land Policy and the Minnesota Center for Fiscal Excellence. Chicago’s effective commercial property tax rate was listed as the fourth highest in the nation, at 3.78 percent. In comparison, Seattle’s effective tax rate stood at 0.89 percent, while the rate in Cheyenne, Wyoming was 0.66 percent

Effective commercial property tax rates based on market values in Cook County also vary significantly, according to the county Assessor’s Office. The rate for the south and west suburbs is listed as 13 percent, much higher than that of Chicago.