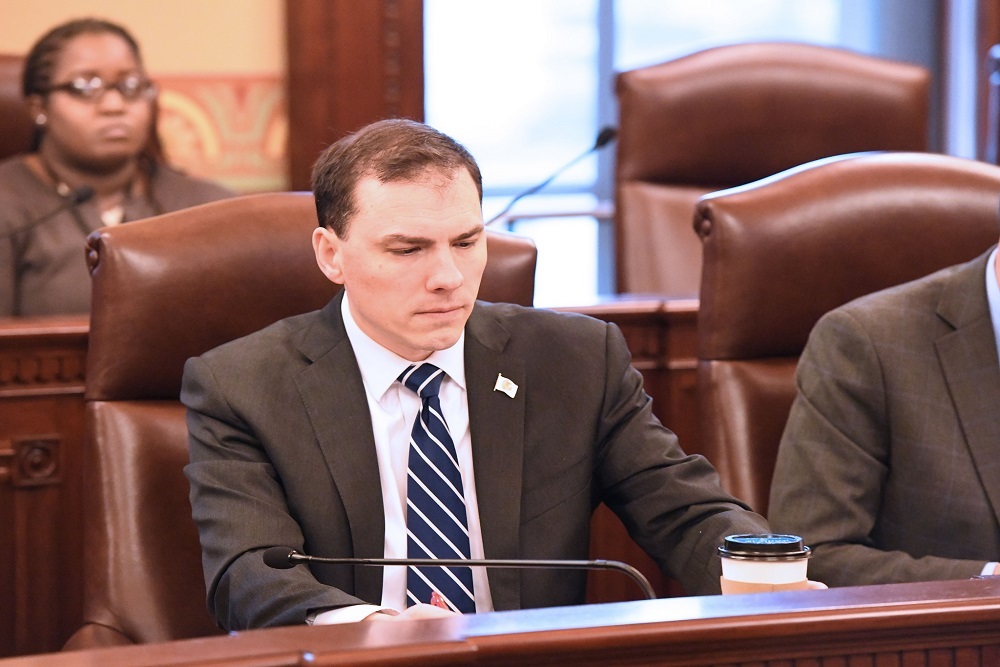 Illinois State House District 54 issued the following announcement on May 1.

State Representative Tom Morrison (R-Palatine) renewed his opposition to Governor JB Pritzker’s progressive tax proposal in light of the federal tax investigation surrounding the Pritzker family. The federal investigation involves a property tax appeal that the Cook County inspector general’s report described as a “scheme to defraud” taxpayers.  The investigation remains ongoing as lawmakers have returned to the Capitol for the final few weeks of spring session in the General Assembly.

Representative Morrison has been strongly opposed to Governor Pritzker’s tax proposal since it was introduced, as it aims to permanently remove the flat income tax guarantee from the Illinois Constitution.  The federal tax investigation into the Governor and his family has reinforced that opposition.

“These mixed messages we are getting from our Governor are truly troubling,” said Morrison.  “We have a Governor under federal investigation, pushing for a tax increase, when he isn’t honestly paying his own taxes.  Let’s take a step back and assess what we are really doing here, and not push this legislation through like the Democrats are continuing to do.”

Pritzker’s proposed rates would result in a $3.4 billion tax hike on Illinois families and businesses by moving the state from a flat income tax rate of 4.95% to a graduated income tax with six tax brackets.  However, those tax rates are not guaranteed.

“This proposal has no assurances that these tax rates won’t be changed next year,” Morrison added.  “We cannot keep increasing taxes, that hasn’t worked in the past, and it won’t work this time around either.  It is hard to trust the Governor as the federal investigation continues and it is especially hard to trust him with a proposal like this one.”