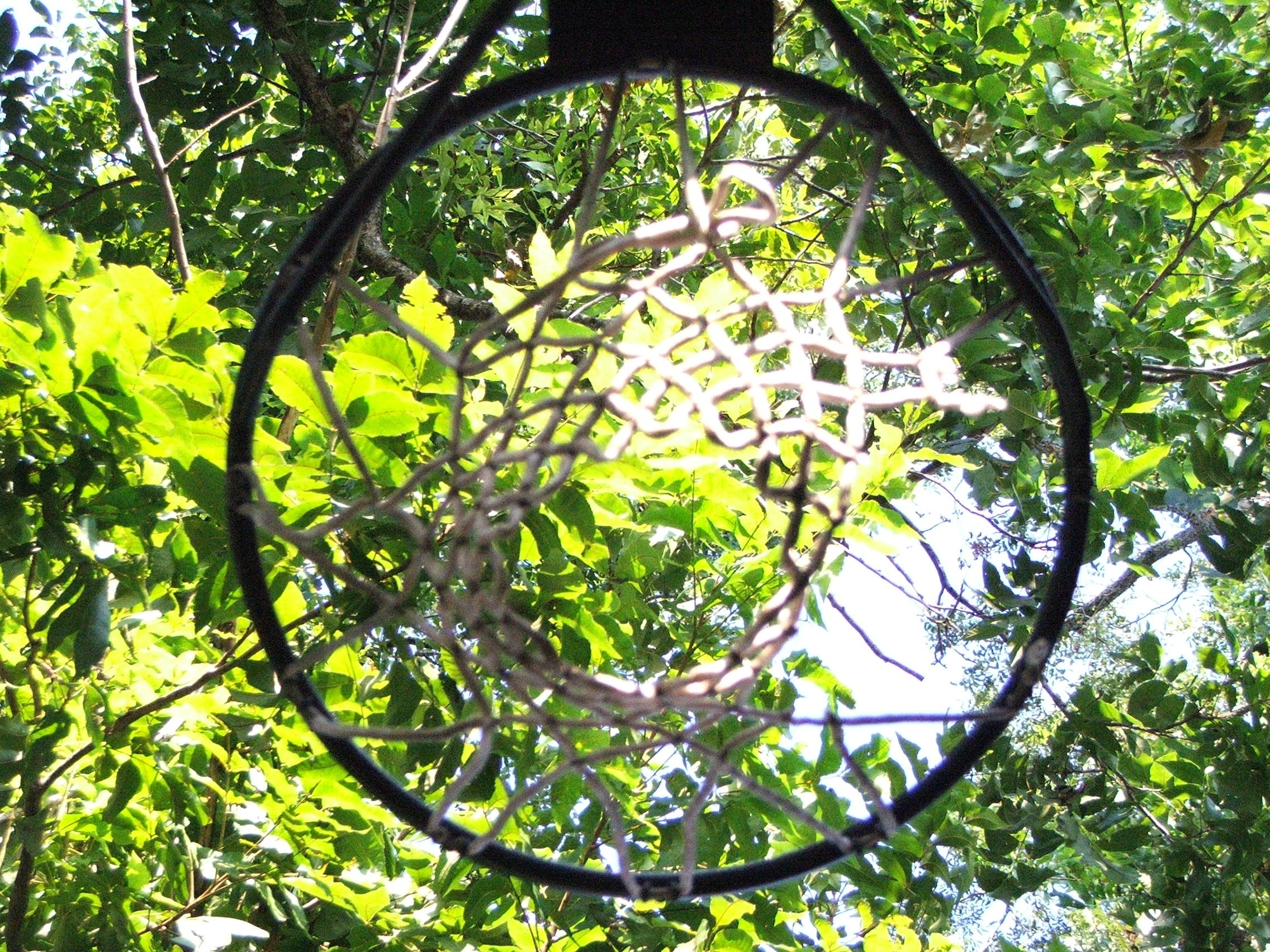 Robinson, of North Park University in Chicago, was named the 2017 Fred Young Most Outstanding Player on the All-Conference Men’s Basketball Team. Joining him were Tom Slyder of North Park and Grey Giovanine of Augustana College as two of Tri-Coaches of the Year.

The CCIW consists of similarly sized private colleges and universities in the two states.

Want to get notified whenever we write about College Conference of Wisconsin and Illinois ?

Sign-up Next time we write about College Conference of Wisconsin and Illinois, we'll email you a link to the story. You may edit your settings or unsubscribe at any time.

College Conference of Wisconsin and Illinois