City of Des Plaines' lobbyist Al Ronan took state Rep. Marty Moylan (D-Des Plaines) to a Chicago Bulls game on Jan. 7, according to a filing made by Ronan with the Illinois Secretary of State.

The filing, made on Jan. 16, reported Ronan spent $69.50 on Moylan for "meals, beverages, and entertainment."

It reported that Ronan, of Oak Park, lobbied Moylan on the "necessity of (a state) budget" and "relief for (the) city of Des Plaines," where Moylan once served as mayor.  In the report, Ronan said his clients-- the City of Des Plaines and Harper Community College District 512-- both benefited from his conversation with Moylan. 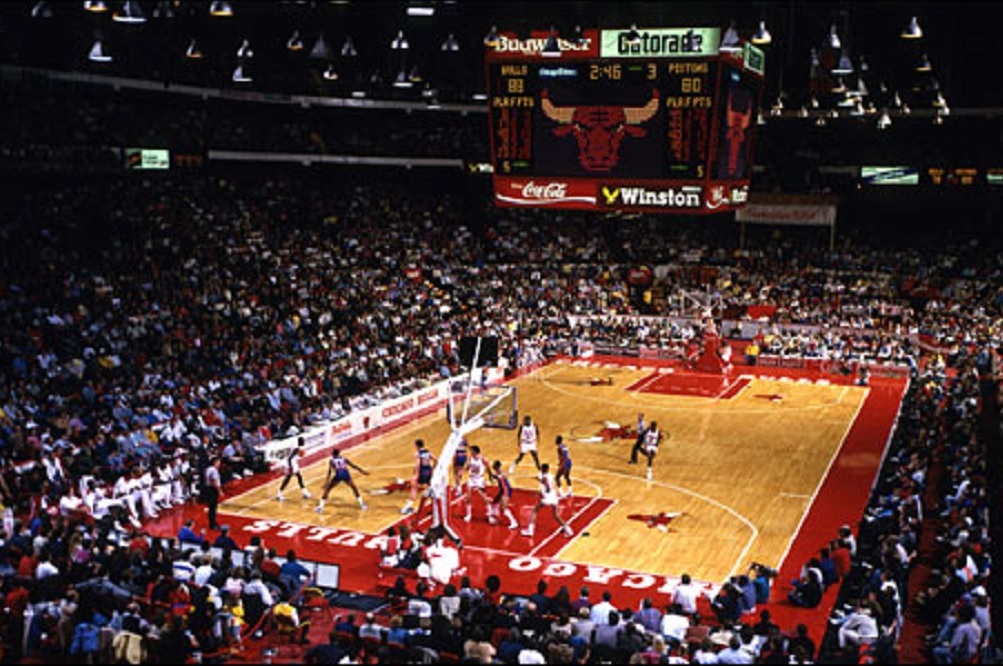 Moylan, in fact, originally hired Ronan as Des Plaines' lobbyist in 2011 before first running for the state legislature in 2012. He is beginning his third term.

Ronan is a former Democrat state legislator from Chicago who was a top fundraiser for former Illinois Gov. Rod Blagojevich. His former lobbying firm, Ronan Potts, paid a $350,000 fine in 2004 for its role in a bid-rigging scheme at McCormick Place.

The Bulls game expense was split with Ronan's partner, lobbyist Cheryl Axley of Mount Prospect, who also reported spending $69.50 on Moylan to discuss "necessity of budget" and "good will."

Axley's clients include the city of Des Plaines and  Lake County College.